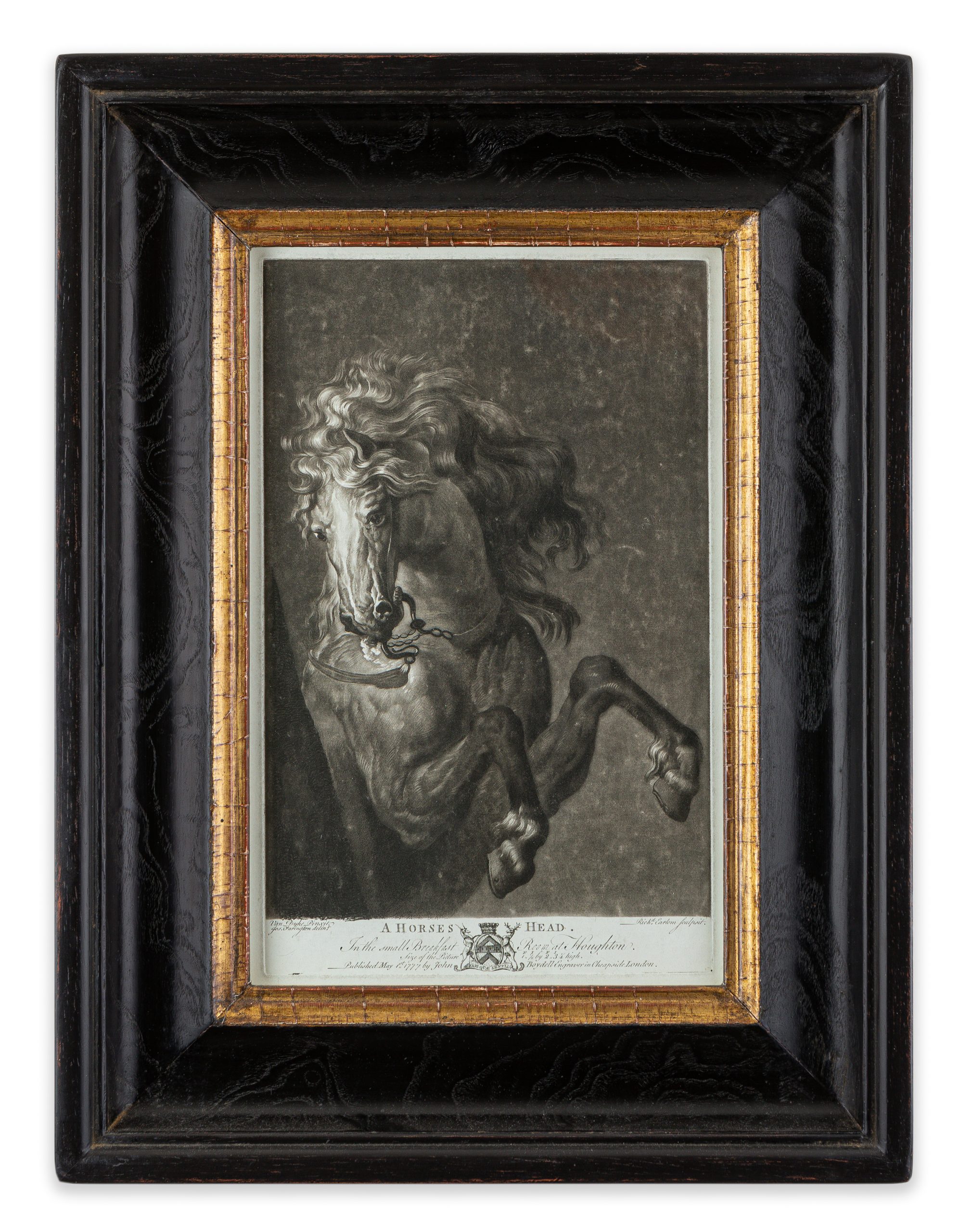 One of the greatest mezzotint and stipple engravers of his day, Richard Earlom was apprenticed to the London based engraver, G.B. Cipriani and studied at the St Martin’s Lane Academy. He won many prizes for his drawings and engravings. In 1774, he began work for John Boydell for whom he created some of the great mezzotints of history.

Richard Earlom’s work has been offered at auction multiple times, the record price being $9,688 USD for The Embassy of Hyderbeck sold at Christie’s London in 2012.