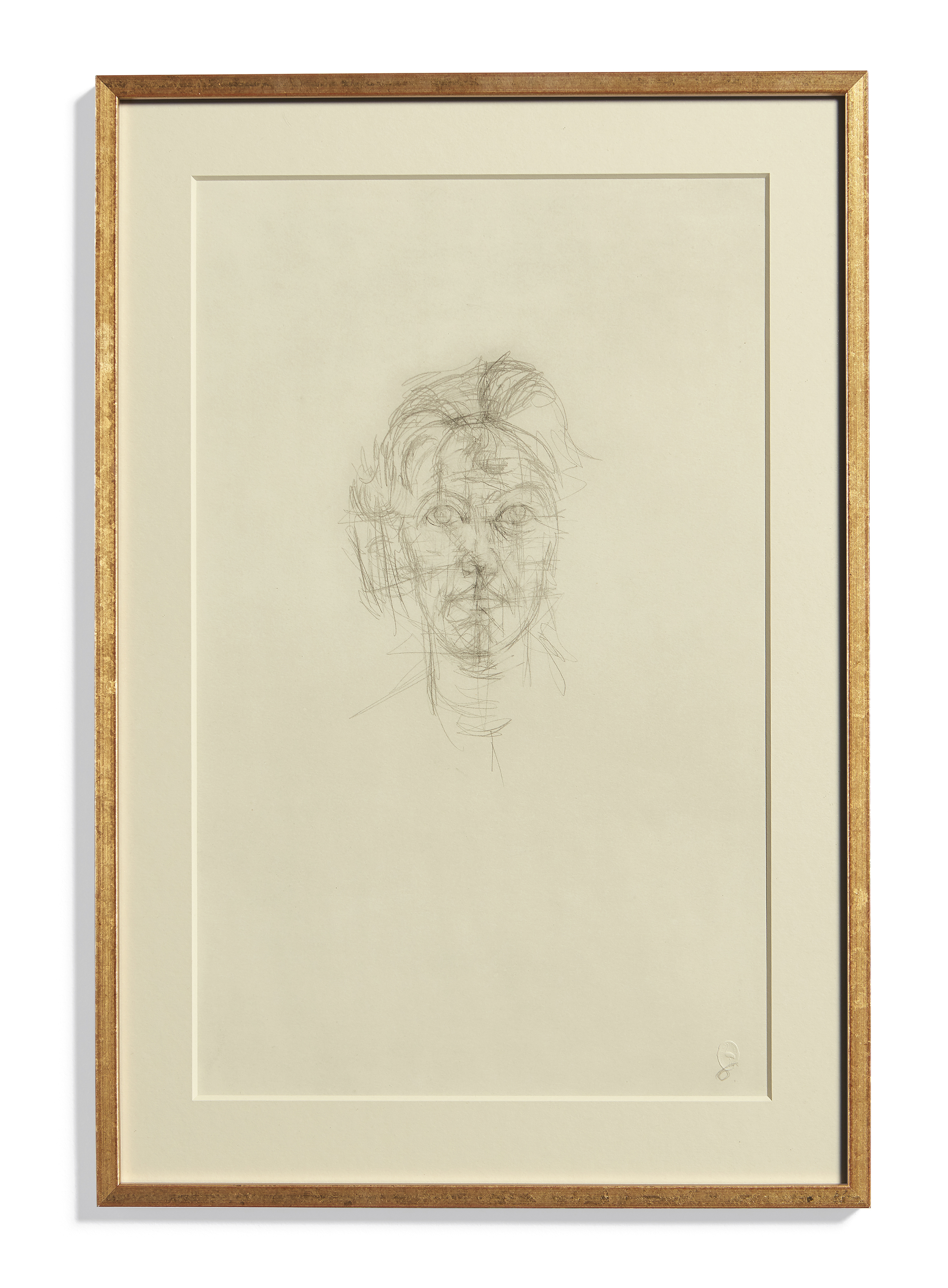 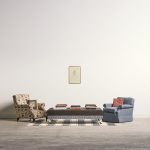 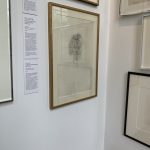 Original photogravure on paper from the rare edition of 1245 from the suite Quarantacinque disegni di Alberto Giacometti; published by Giulio Einaudi Turin.

Annette Arm was born on October 28th 1923 in Pregny, near Geneva. After taking a secretarial course, she worked at the Red Cross during the Second World War. This was when she met Alberto Giacometti — a refugee in Switzerland since January 1942 – in a brasserie. In July 1946, she joined him in Paris, and they were married in 1949. Up until Alberto’s death in 1966, Annette remained his main female model.

Giacometti made great demands on his sitters, requiring long periods of stillness but insisting that they offered him a presence as attentive as his own. “If I can hold the look in the eyes, everything else follows,” he said.