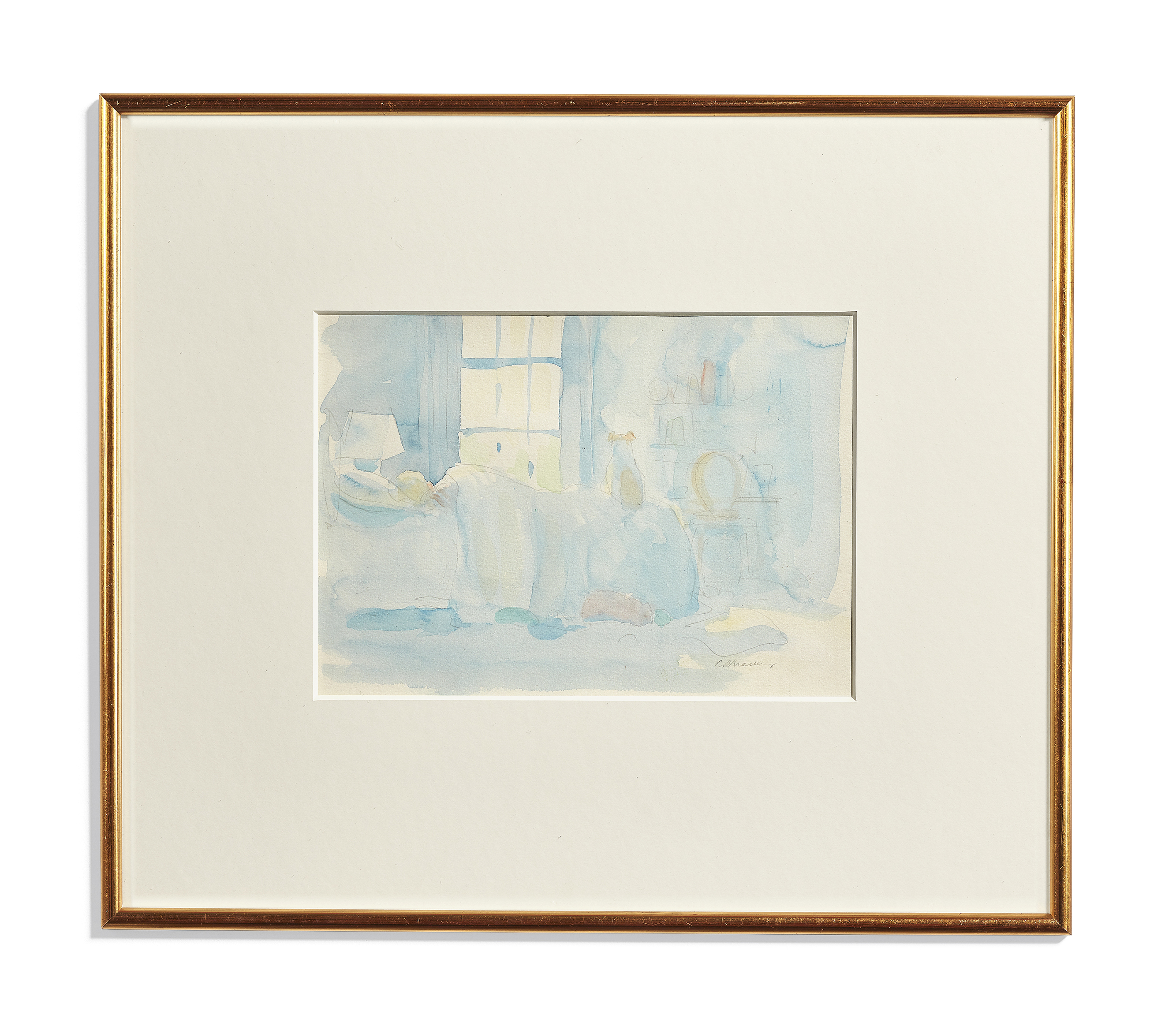 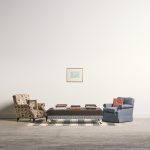 Watercolour over traces of pencil; signed in pencil
Newly-framed in polished aluminium as pictured

Born ‘during a very cold snowy winter in Northumberland’, Mackesy went to Radley College for a little while and then Hexham Queen Elizabeth High School among others but seemed to prefer ferreting, drawing cartoons and swimming in the River Tyne. He attempted university twice but left both within a week. He also made a vague attempt to study the relationship between fine art and theology at Cambridge and on discovering there wasn’t a course helped put one together. Sadly, once the course was constructed, he didn’t study it. He never went to art school but spent three months in America with a portrait painter where he learned about anatomy and how to deal with bed bugs. He began as a cartoonist for The Spectator and a book illustrator for Oxford University Press before being taken on by galleries. He first exhibited drawings in London in The Park Walk Gallery, Chelsea, and has since exhibited in galleries in New York, London and Edinburgh. He has lived and painted in South Africa, Southern Africa, and was obsessed with New Orleans. He made endless studies of jazz clubs and gospel bands and brought the work back to London to exhibit.