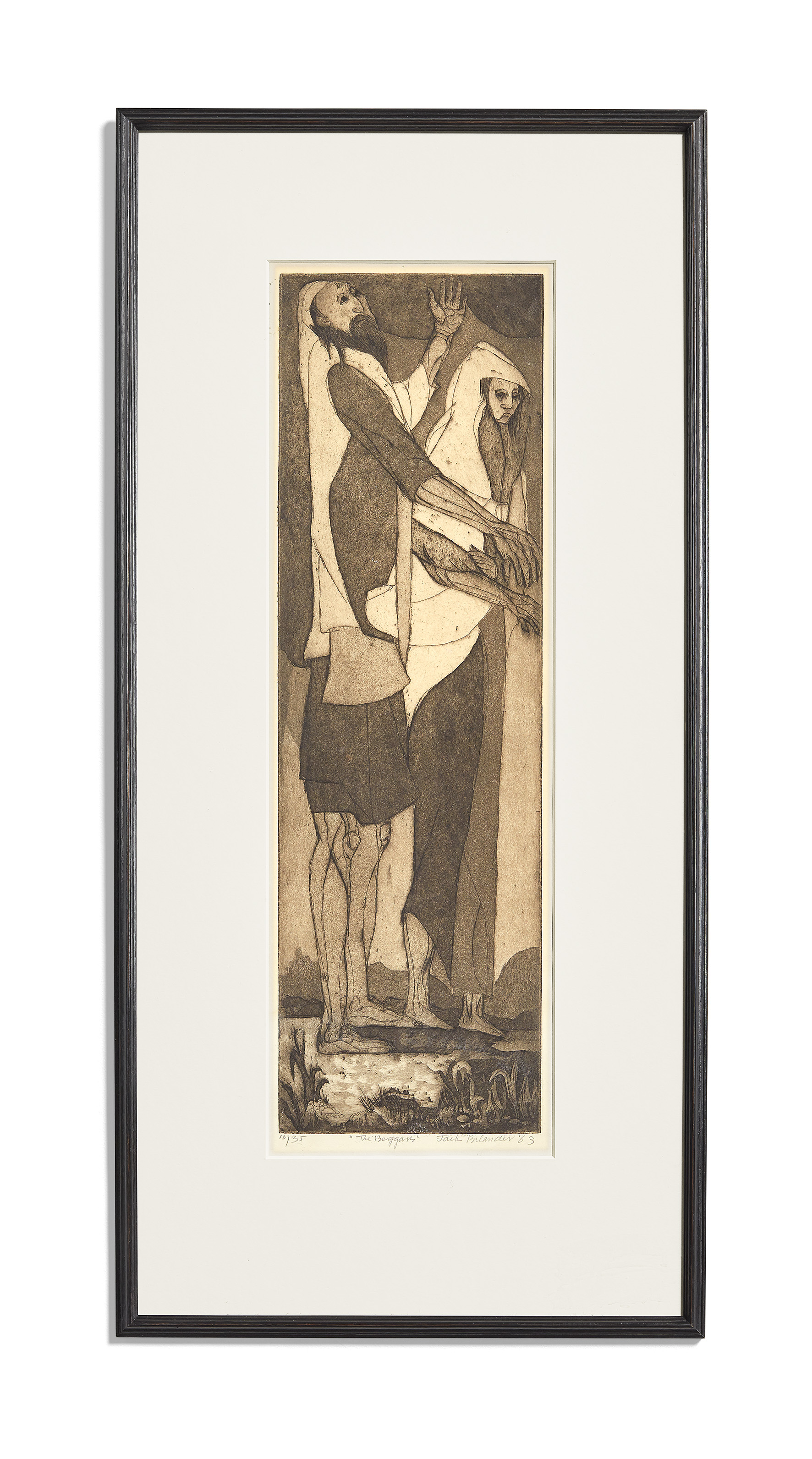 Bilander had one-person shows over the years in New York, Ohio, Washington and at the University of the South, Sewanee, Tenn; University of Maine at Orono, Maine; University Museum of Art, Rio Piedras, Puerto Rico and in Connecticut with the “Hunger and Poverty” exhibition sponsored by the National Council of Churches of Christ in the USA.

Bilander’s work can be found in the collections of the Library of Congress; Wellington Museum, New Zealand; Free Library, Philadelphia, Pa.; Arts and Craft Center, Pittsburgh, Pa.; Art Students League; University Museum, Puerto Rico; Mine, Mill and Smelter Workers of America; the Duke and Duchess of Windsor; Walter Beardley; Gene Barry; David Atkinson; and many private collections throughout the world.