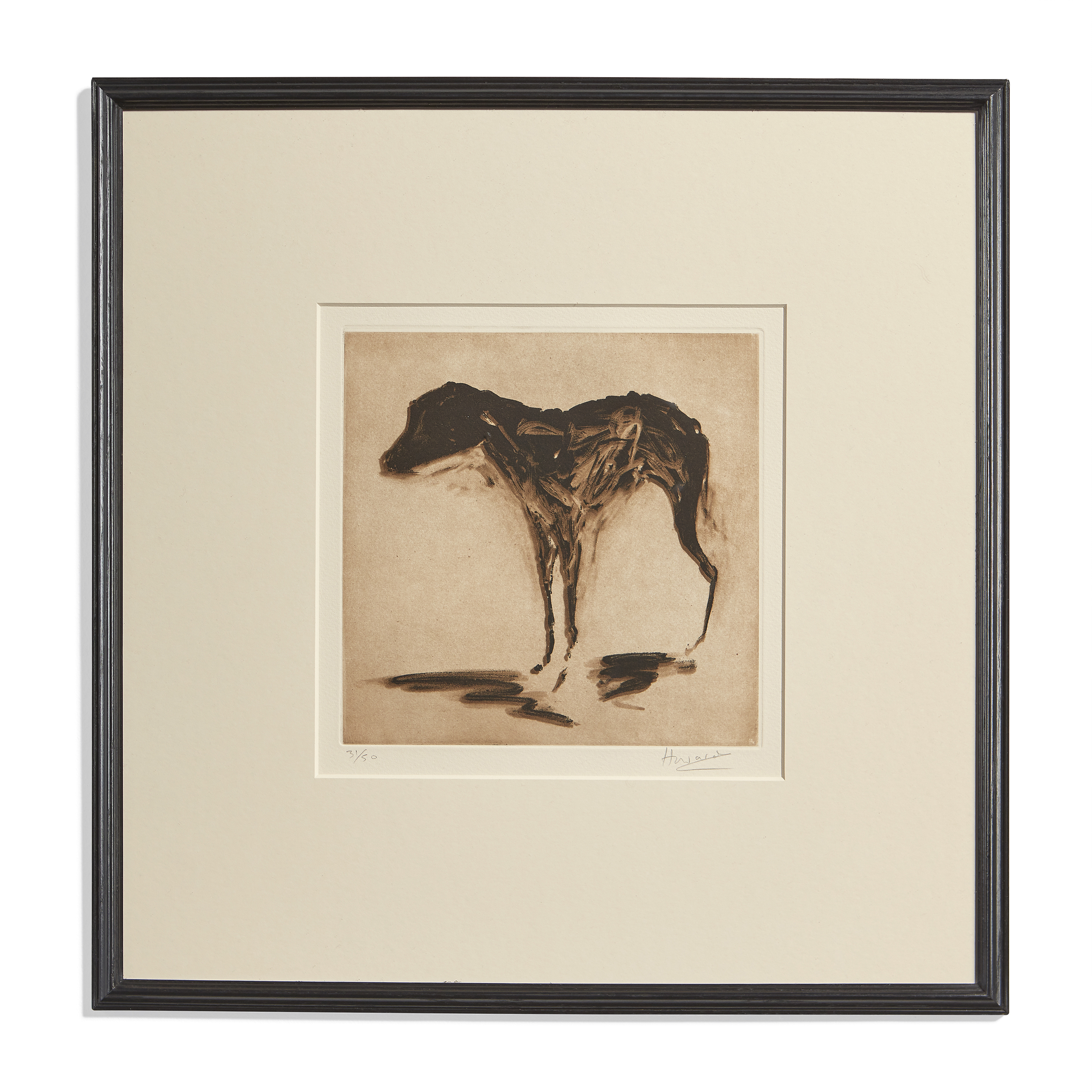 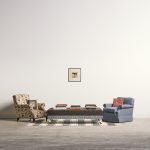 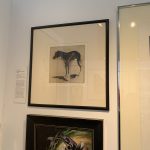 Born in Easington, County Durham, Rachel Howard graduated from Goldsmiths in 1991. She was once employed as an assistant for Damien Hirst, working on his early spot paintings. Hirst described her as “the best person who has ever painted spots”. Since which time Howard has emerged as one of the finest abstract painters of her generation.

The artist lives and works in Gloucestershire and London.


If you would like to buy this picture (or see some more photographs), arrange a viewing or if you would just like to get in touch, then please call 01608-658003 or email inf[email protected]