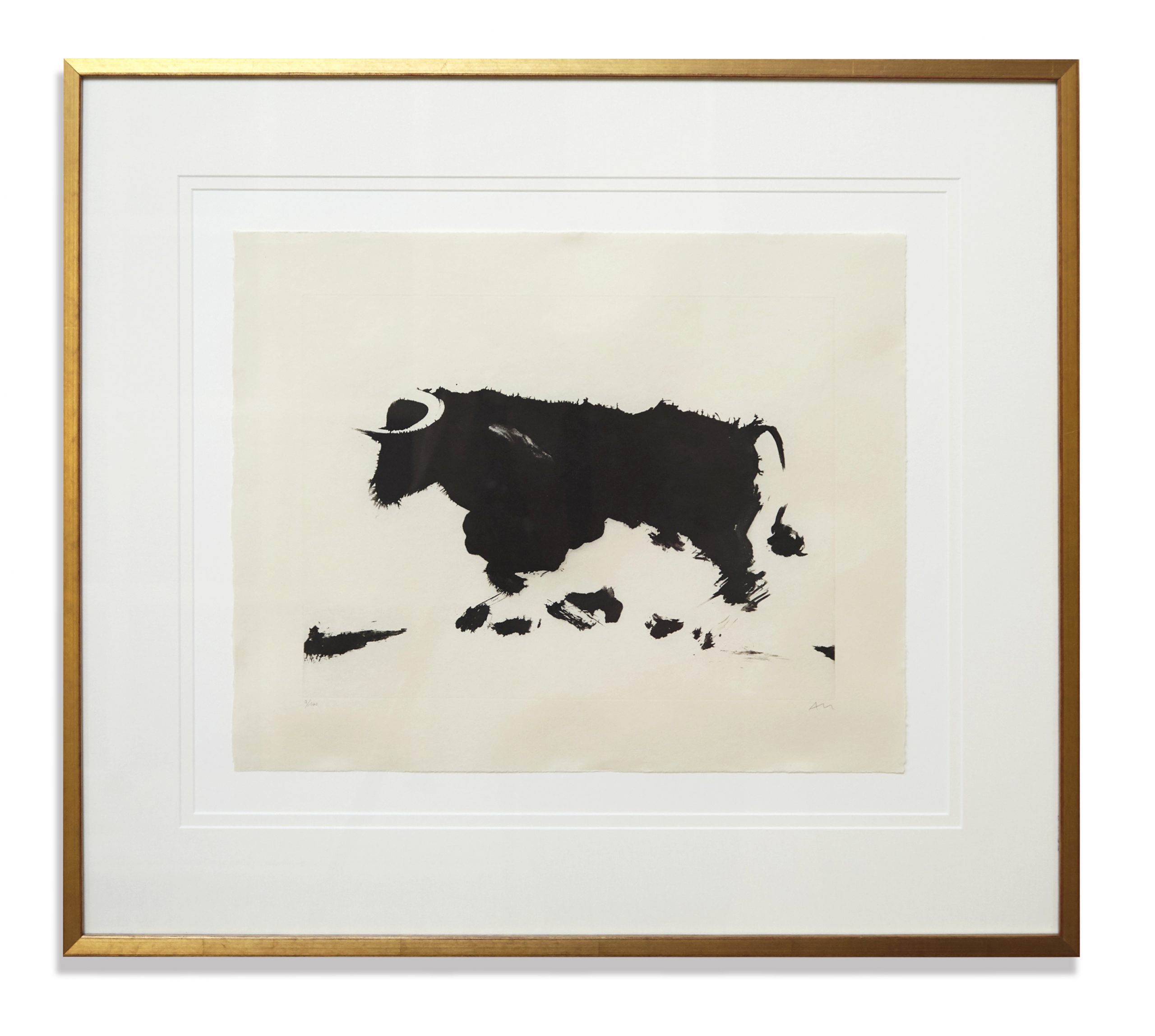 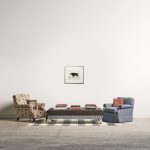 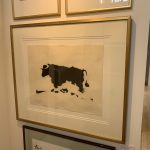 In 2013 and 2015, the Musée de la Mode de la Ville de Paris – Palais Galliera, commissioned two body of works from her, the first being a series of monotypes for the Azzedine Alaïa exhibition catalogue. The second, a series of drawings for ‘La Mode retrouvée – Les robes trésors de la comtesse Greffulhe’, was featured both in the exhibition and in the catalogue. As of today, ten works of the artist are now part of the permanent collection of the Graphic Arts department of the Palais Galliera. A first personal exhibition has recently taken place at the Akio Nagasawa gallery in Tokyo.