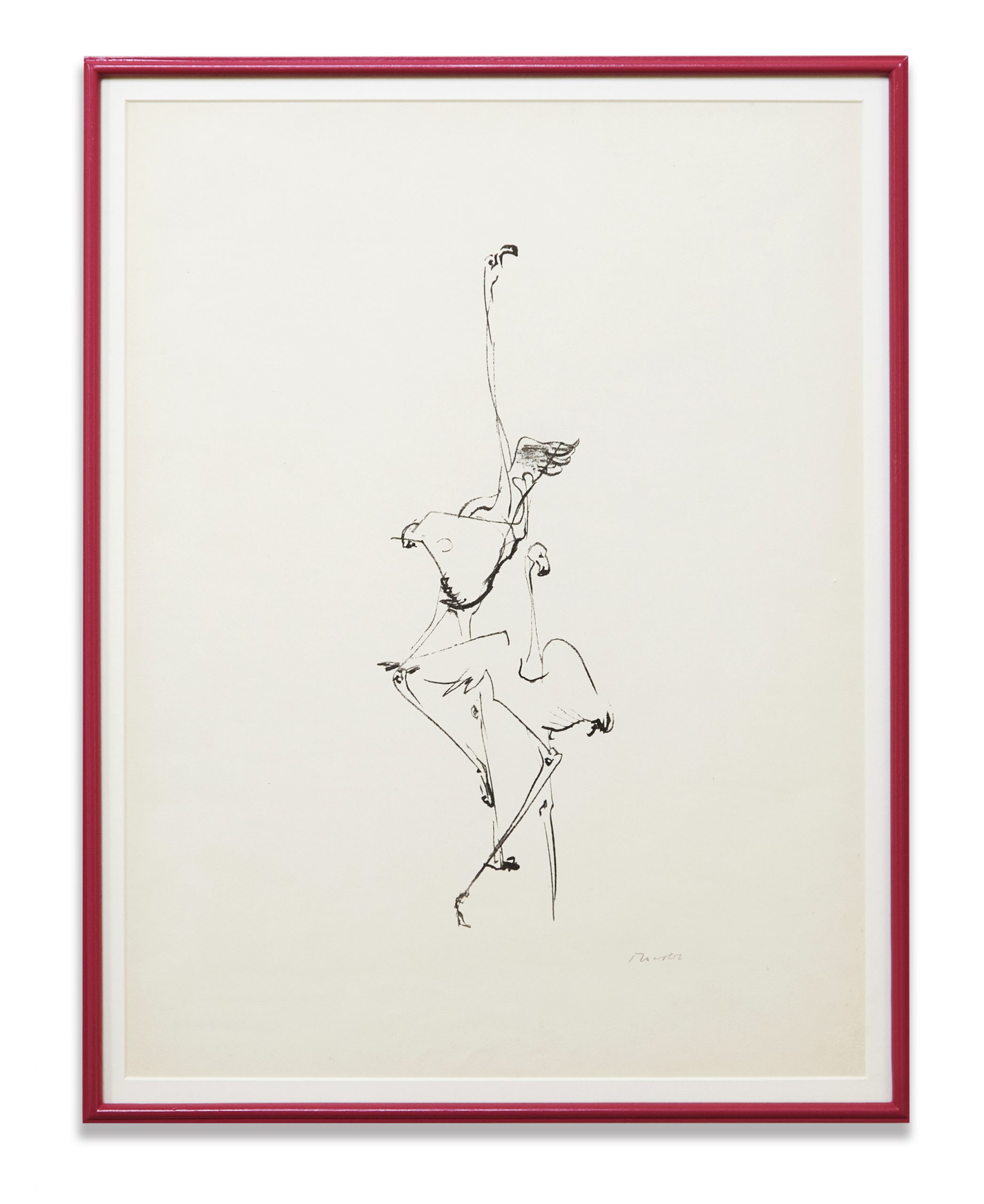 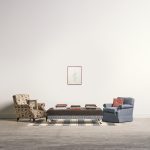 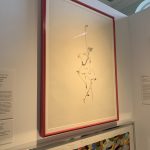 The son of a casual labourer, Hans Ruwoldt (born Hans Martin Meier) was a German sculptor most well-known for his sculptures of animals. From 1911 to 1914 he studied at the Hamburg School of Applied Arts in the sculptor class of Richard Luksch before volunteering for action on the Western Front where he was taken prisoner by the French. Following his return in 1922, he created in his studio in Hamburg public sculptures of a number of then unlikely animal subjects including polar bears, sea lions and flamingos. In 1938, he created the Rising Phoenix sculpture in Hamburg to commemorate the fallen of the First World War. He died on 16 October 1969. The Ruwoldtweg in Hamburg was named after him.