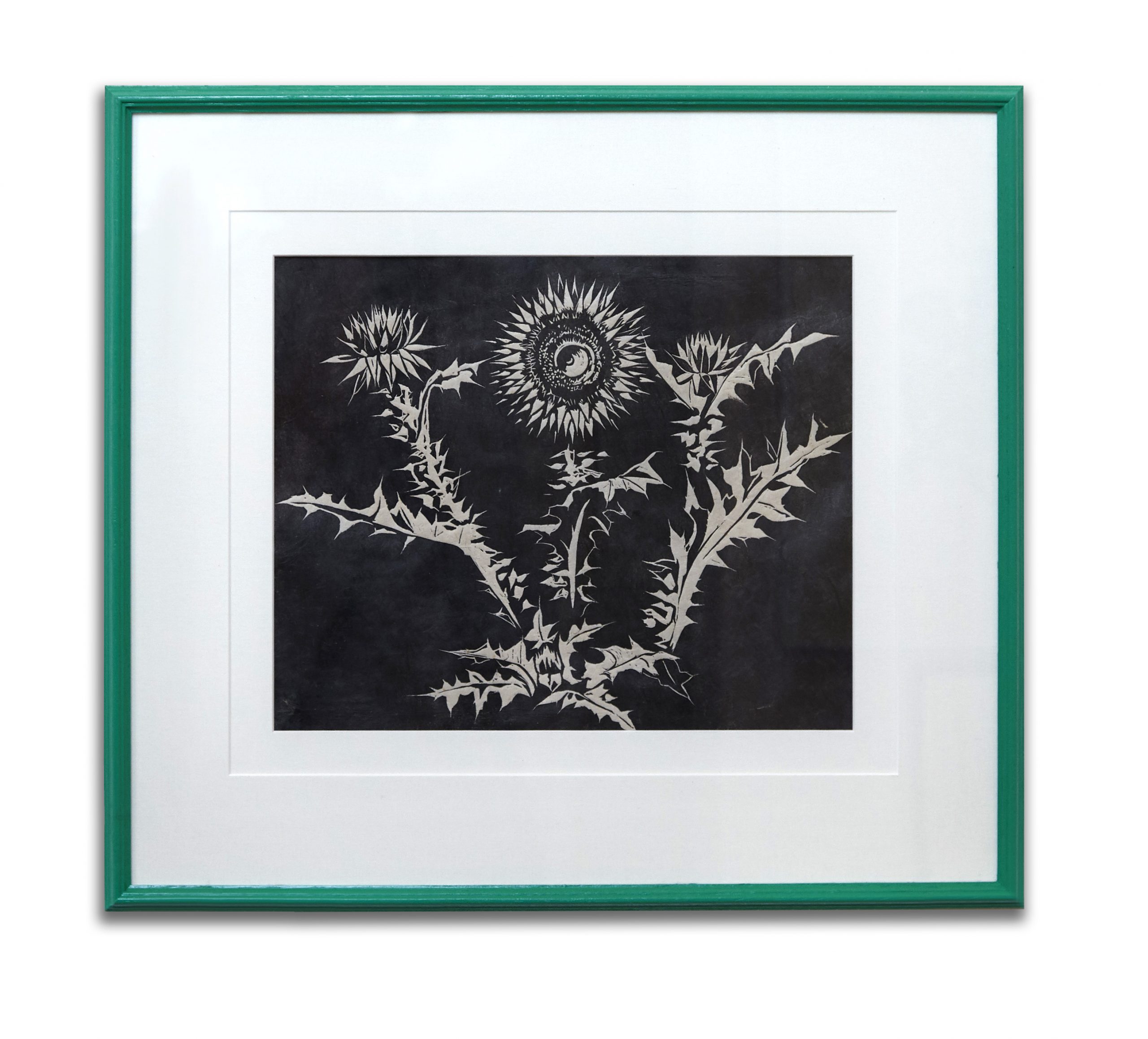 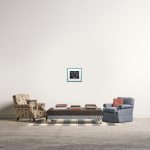 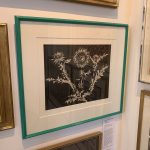 Margarete (Gretl) Götz was a swiss graphic artist and illustrator best known for her carefully-constructed woodcuts of animals and plants. Daughter of the musician Hermann Götz, she received her first drawing lessons from Jakob Heinrich Reinhart at the Technikum Winterthur before studying at the Academy of Fine Arts in Munich from 1896-1902. She subsequently returned to Winterthur, the medieval and art-steeped city of her birth in the Zurich canton of Switzerland, becoming a leading member of the Winterthur Group from 1927-1939. During which time she created many highly influential illustrative series, most notably Klein Edelweiss im Schweizerland (1892) and Sonnen-Engeli (1907), as well as plant and animal representations for the works of Hugo Sieker.