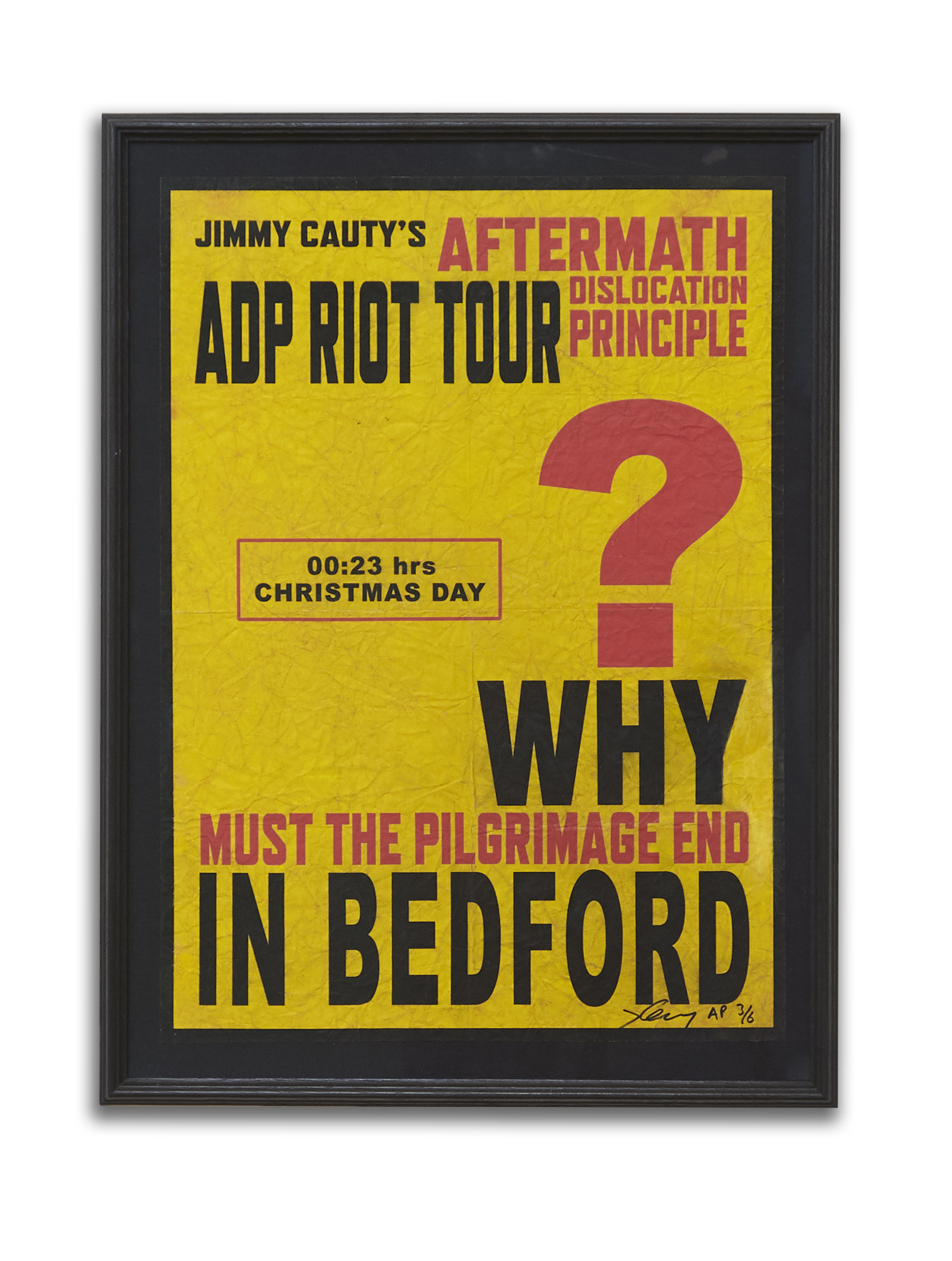 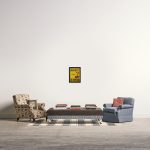 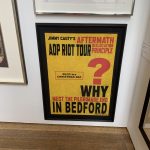 End Time Testimony: Why Must the Pilgrimage End in Bedford? (2016)

Screenprint on distressed paper. Signed Artist Proof from the edition of 3
Newly-framed in handmade casein painted as pictured

Artist and Musician, most well known for being one part of the KLF, The Orb – and as the man who burnt a million pounds.

Cauty banded together in the late 80’s with Bill Drummond to form ‘The Justified Ancients of Mu-Mu’ (The JAMS), which mutated into the electronic pioneering early 90’s band ‘The KLF’. At the same time, Cauty co-founded the ambient band ‘The Orb’. The KLF had a number of huge chart-topping hits, such as ‘3-Am Eternal’, before mysteriously disbanding and deleting their entire back catalogue. In 1994 the duo returned as ‘The K Foundation’ and causing huge controversy at the time, famously set fire to one million pounds in cash on the Scottish Island of Jura, sparking speculation this was the profits from The KLF.

Post KLF, Cauty’s art has since taken centre stage. In 2003, Cauty courted controversy by producing stamps of mass destruction with the Queen’s face obscured by a gas mask – which caused a legal battle resulting in Royal Mail destroying them. Cauty continues to produce work in the same vein, the most famous and astonishing of which being his 2016 AFTERMATH DISLOCATION PRINCIPLE – a monumental post-riot landscape in miniature (and one of the most extraordinary pieces of model making in history) housed in a 40 ft shipping container. This dystopian model village is set somewhere in Bedfordshire, where only the police and media teams remain in an otherwise deserted, wrecked and dislocated land – all in 1:87 scale and viewed through viewing ports on the side of the container. The artwork’s nationwide pilgrimage finished in – Bedford. Cauty created these billboard adverts to mark the tour (and the world’s) end.