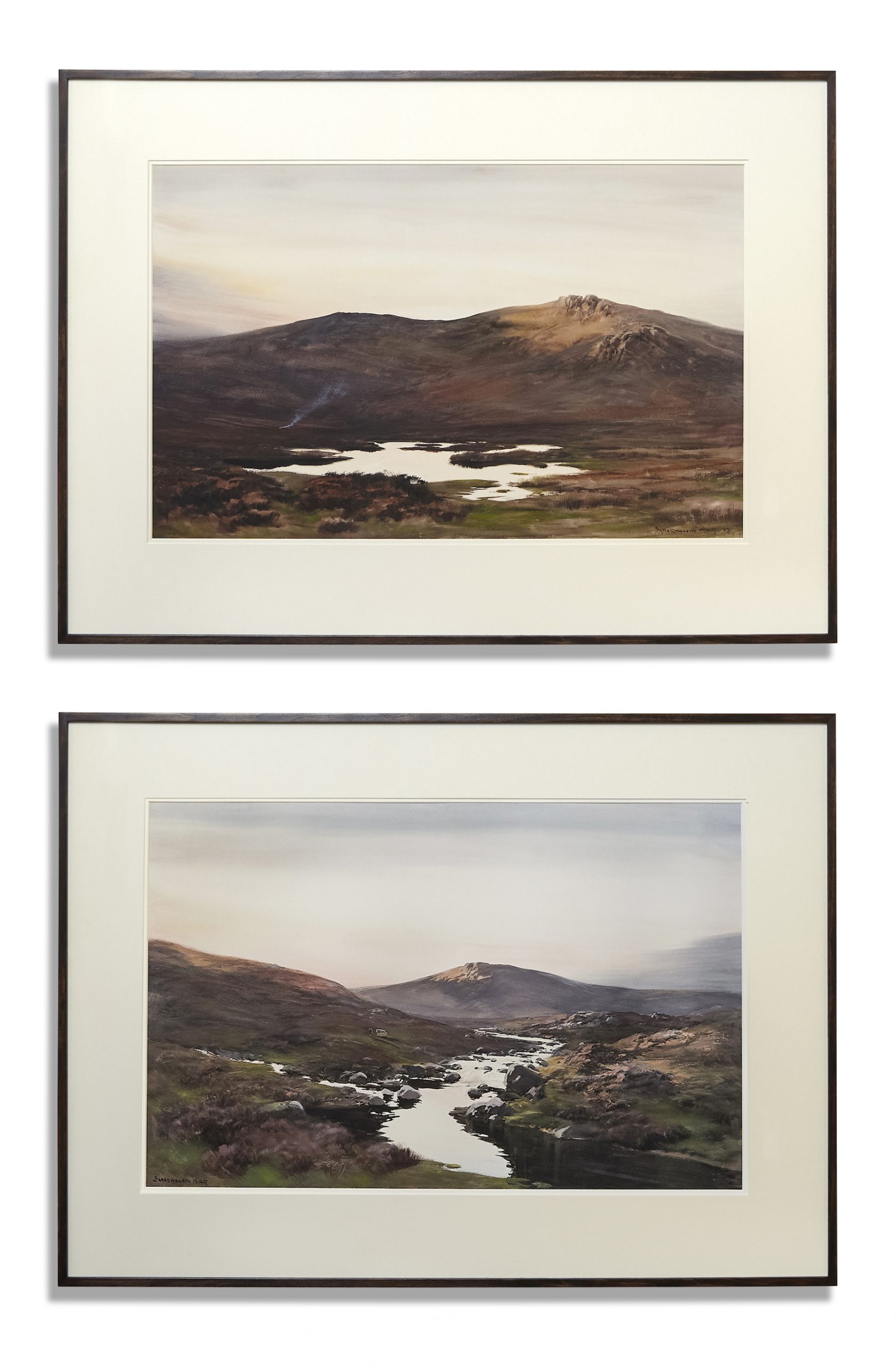 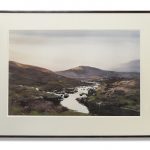 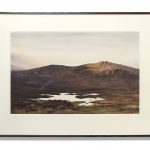 Born at Phillack, near Hayle in Cornwall, John Baragwanath King was an English painter and watercolourist. Apart from his artistic career, he was an authority on Cornish history and was made a Bard in 1930. He took Baragwanath (‘wheaten bread’ in Cornish) as his Bardic name. His landscapes attracted widespread admiration; he exhibited in London, Paris, Brussels, Florence, and Berlin and a number of his paintings were purchased by Queen Alexandra and Edward VII but his career and reputation suffered after he accepted a commission from Kaiser Wilhelm just prior to WW1. He died at his home Westbourne, St. Austell, Cornwall on 15th April, 1939.