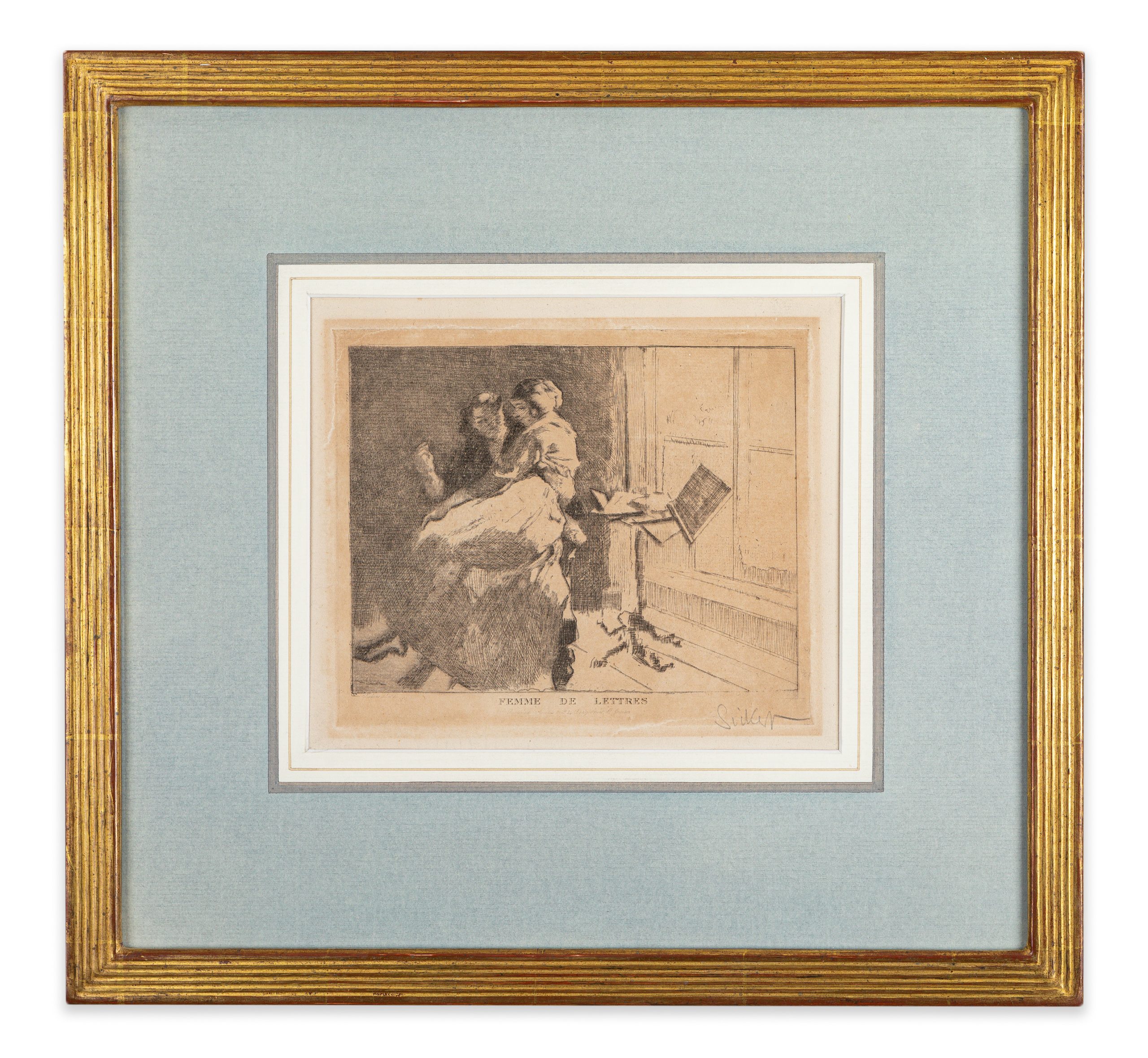 Walter Sickert is recognised as one of the most important artists of the 20th century, having helped shape modern British art as we know it. With ties to renowned painters from James Abbott McNeill Whistler to Edgar Degas, he strengthened the artistic connections between Britain and France and continues to influence contemporary painters to this very day. A former actor, he had a flair and fascination for all things theatrical, including performers in music halls crafted on canvas, and nude portraits staged in intimate, domestic settings. His imagination was also fuelled by current events including the rise of celebrity culture, and he used this to create compelling narratives. Much like the man, his art was complex. Creative and colourful, his body of work was ever-changing and can be interpreted in different ways. His own self-portraits, for example, showcase how he evolved throughout his career – from his beginnings as a performer and artistic apprentice, to becoming one of the most gifted and influential artists of his time.

This drawing was made in Wellington House, 247 Hampstead Road where Sickert had a studio.

‘Ethel Sands told me that Gilman modelled for the male figure; she felt it would be improper to tell me who modelled for the girl sitting on his lap. Bromberg, in discussing the meaning of the title, suggested that the “letters” in question may have been a pun for “French letters”. I believe the allusion was more direct, if a trifle ironic, and that the model was Enid Bagnold, in 1912 not only a pupil of Sickert at Rowlandson House but a journalist writing for Hearth and Home, which was edited by the notorious philanderer Frank Harris (to whom she lost her heart and her virginity). The girl in Femme de Lettres resembles Miss Bagnold.’ (Wendy Baron, Sickert, Paintings & Drawings, Yale University Press, New Haven and London, 2006).