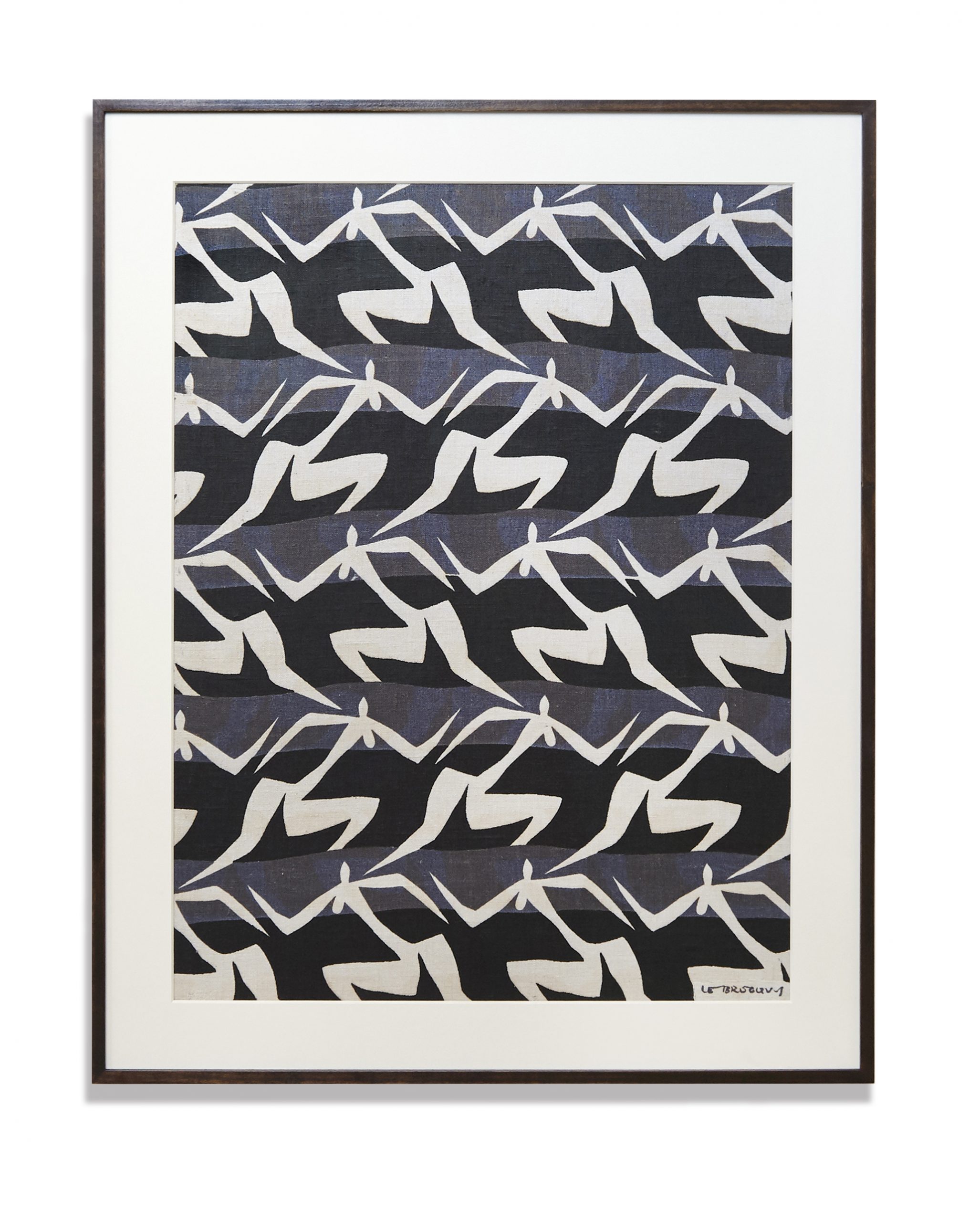 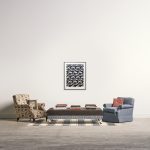 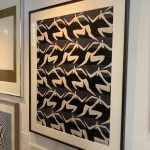 Louis le Brocquy was a seminal Irish painter best known for his Cubist-like depictions of figures. Many of Le Brocquy’s works—including his 1951 A Family (the only work by a living Irish artist ever to be included in the National Gallery of Ireland)—are reminiscent of Pablo Picasso’s late works. Born in Dublin, he studied chemistry at Trinity College before working at his family’s oil refinery. Turning to art at the age of 21, he self-taught through studying the works of Velázquez, Manet and Cézanne in various museums across Europe. Returning to Ireland at the outbreak of World War II, he focused his attention on depicting themes from Celtic mythology as well as individuals of Ireland’s tinker ethnic minority. In 1956, he represented Ireland in the Venice Biennale. His oeuvre gradually evolved to include stylized paintings of the heads of noted figures, including James Joyce, Samuel Beckett, and Francis Bacon. Le Brocquy died on April 25, 2012 in Dublin. Today, his works are held in the collections, among others, of the Tate, the National Gallery of Ireland, and the San Diego Museum of Art.

Le Brocquy and Architect Michael Scott formed the Signa Design Company in 1953. Their mission was to be contemporary with an Irish flavour with influences from the Bauhaus. John McGuire Ltd of Dublin commissioned this pattern. It was exhibited in The Societé des Decorateurs Grand Palais, Paris in May 1954.