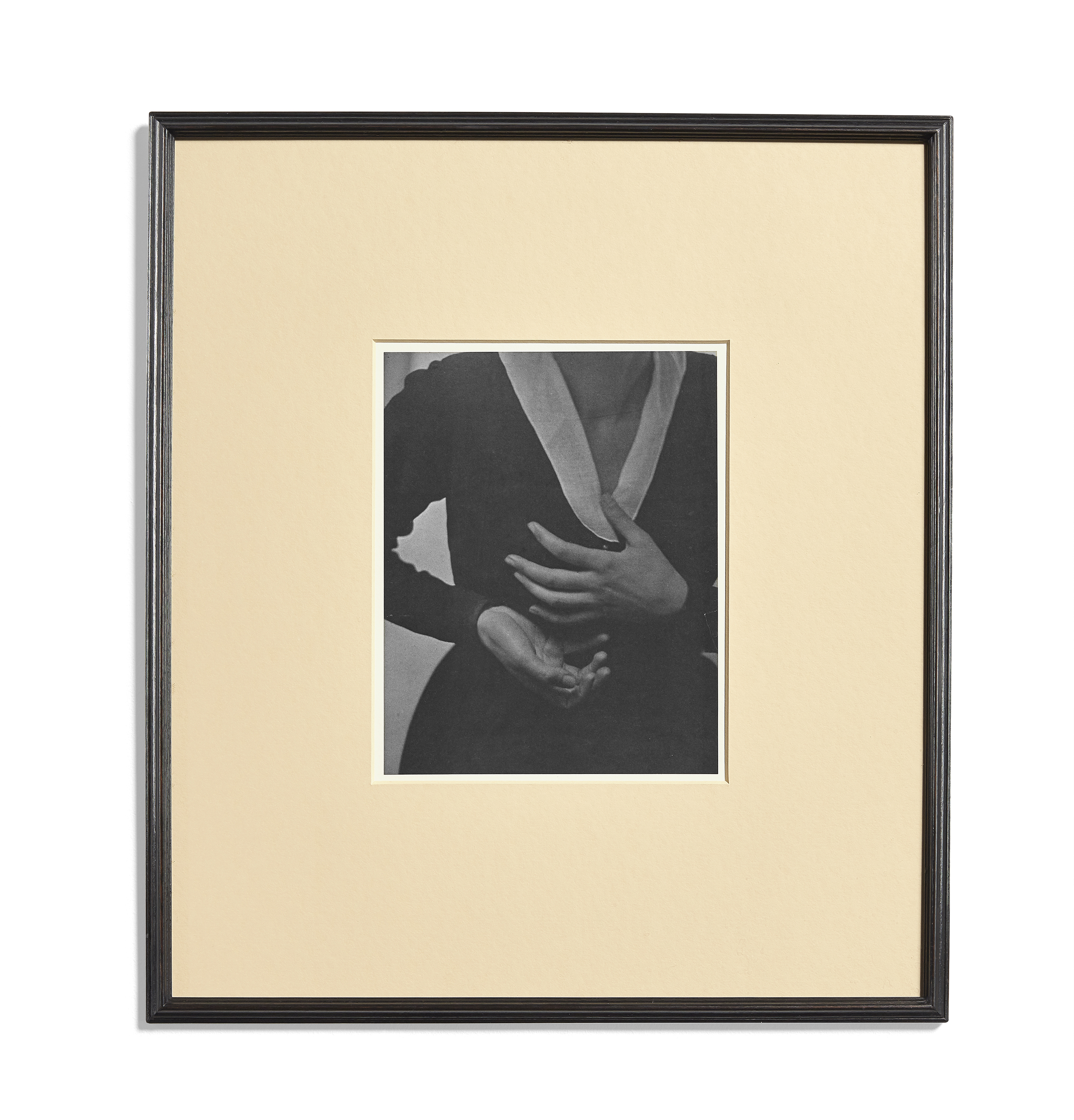 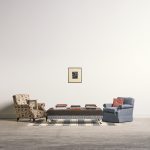 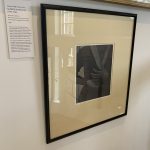 In her later years, O’Keeffe (1887-1986) was photographed by such giants as Ansel Adams, Richard Avedon, Cecil Beaton, Annie Leibovitz, and Irving Penn; Andy Warhol made a screenprint of her in shimmering gold. But the most meaningful portraits are the ones taken by Alfred Stieglitz, her professional champion and husband of twenty-two years. It was Stieglitz who arranged O’Keeffe’s first major New York City exhibit at the Brooklyn Museum. It was he, too, who promoted anatomical readings of her paintings. The couple’s relationship was complicated, a tangle of romantic and professional bonds. O’Keeffe worked to maintain her independence, frequently travelling without Stieglitz and keeping her maiden name. But the public persona that would solidify her status in American art was shaped indelibly by the pictures he lovingly, obsessively made of her.