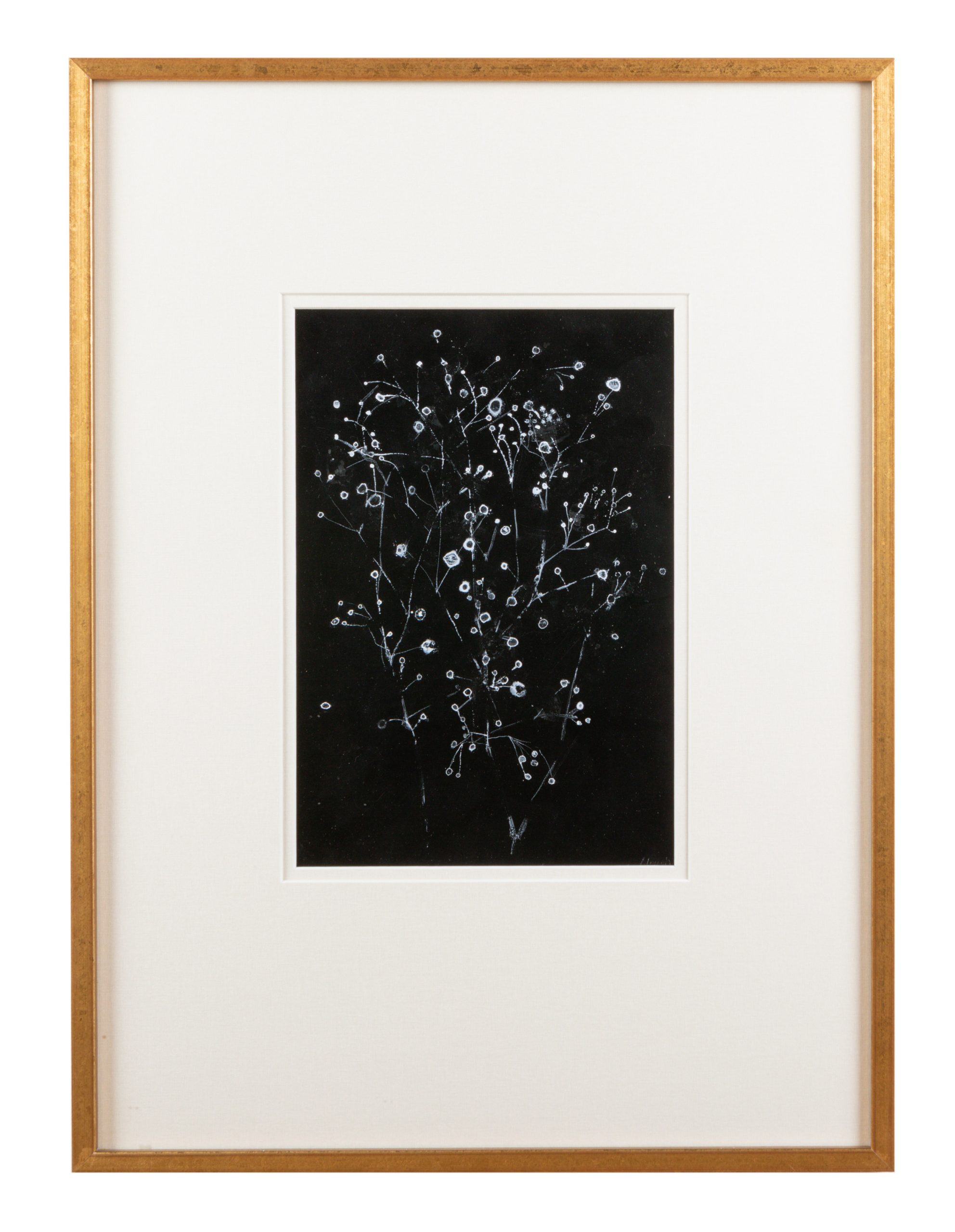 Prunella Clough is widely appreciated as one of the most significant British artists of the post-war period; she was described by Bridget Riley as ‘unmistakably a modern painter.’

Born in London and graduating in 1938 from the Chelsea School of Art where her tutors included Ceri Richards, Julian Trevelyan, Robert Medley and Henry Moore, Clough’s work is distinctive and private and yet always responsive to what was going on around her. Having worked as a cartographer during the second World War, she developed a visual language all her own yet a study of Clough’s works across the span of her career highlights the way in which she worked alongside her peers, drawing on art historical movements of her time.

In 1999, three months before her death at the age of 80, she won the prestigious Jerwood painting prize. In 2007 a major exhibition of her work was held at the Tate Gallery, London. Clough’s work is collected widely and represented in major public galleries and museums around the world including V & A, the Tate Gallery, the British Museum and the Museum of Modern Art, New York.

Best-known for her gritty, urban images of docks, power stations, factories and scrapyards, this is an unusual and very personal painting.