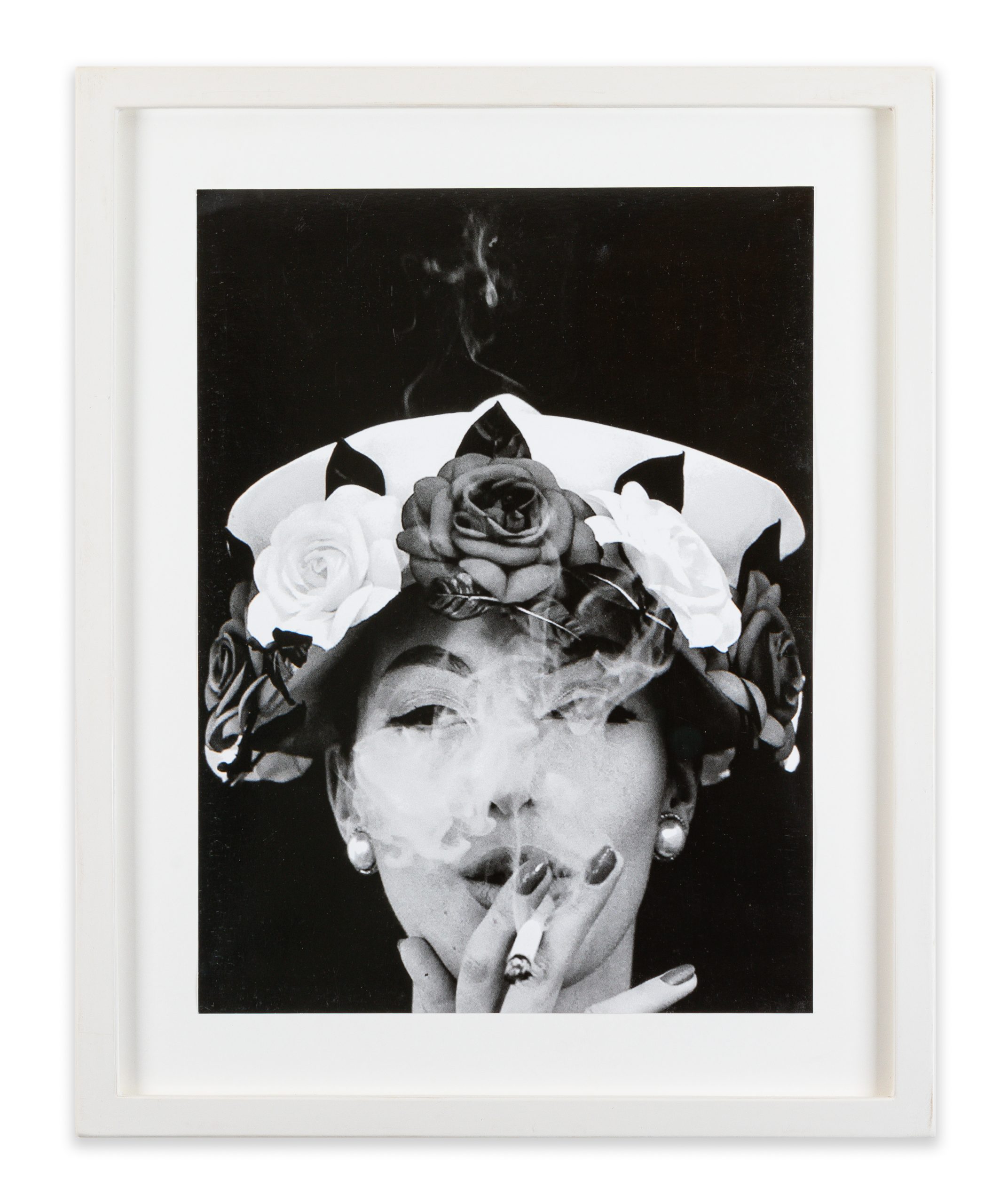 One of the seminal photographers of the 20th century, New York native William Klein’s innovative view of camera processes has challenged prevailing notions of “good photography.” He graduated from high school at age fourteen and was enrolled at the City College of New York when he joined the Army in 1945. After his demobilization in Paris, he stayed to study art with Fernand Léger, and while there he met several other artists, including the American painters Ellsworth Kelly and Jack Youngerman. In the early 1950s, Klein began making experimental abstract photographs of his paintings while they were in motion. These pictures led to a job offer from Alexander Liberman at Vogue, and Klein returned to New York in 1954. While doing fashion photography for Liberman, Klein worked on what would become his classic photographic book, Life Is Good and Good for You in New York: William Klein Trance Witness Revels (1956), which he designed, wrote, and typeset and for which he received the Prix Nadar in 1957.

Klein photography of the 1950s was unusual for its time: grainy, blurry, high-contrast photographs – qualities generally considered defects in the popular photographic community. Klein not only accepted but cultivated these qualities by using a 35-millimeter camera, slow film, and a wide-angle lens, for both his fashion photography and his personal work. His approach set a precedent for many street photographers of the 1960s, whose work draws upon many of his innovations.

Works by William Klein are included the collections of many institutions, including The Metropolitan Museum of Art, The Museum of Modern Art, and the Whitney Museum of American Art in New York; the J. Paul Getty Museum in Los Angeles; and the Centre Pompidou in Paris.

William Klein’s work has been offered at auction multiple times, the record price at auction being 144,000 USD for Smoke and Veil, Paris sold at Christies, New York in 2006.