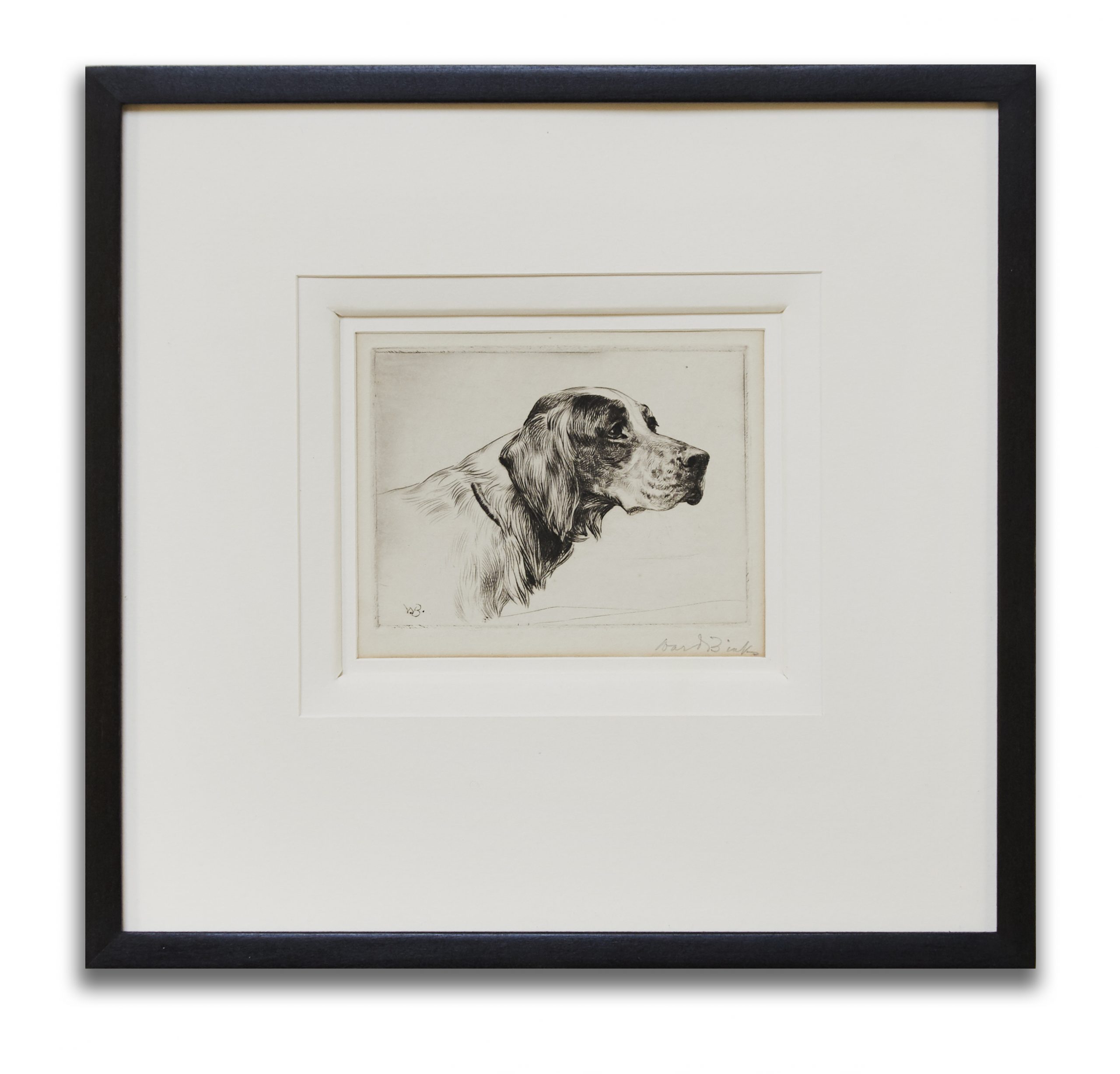 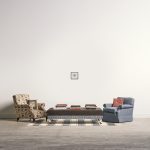 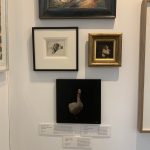 Reuben Ward Binks was recognised as the leading artist of his day in canine portraiture. Starting as a miniaturist, he had to give it up owing to the strain on his eyes and took to painting sporting subjects. He used a variety of media – drypoint, etching, aquatint, pastel and watercolour – and, as his skill soon attracted Royal attention. He was commissioned to paint the famous terrier, “Caesar” for King Edward VII and some of the favourite dogs of Queen Alexandra. He also painted Clumber spaniels for King George V, Cairns for King Edward VIII (then Prince of Wales), retrievers for King George VI (then the Duke of York), terriers for the Duke of Gloucester (then Prince Henry), Alsatians for the late Duke of Kent (then Prince George), and the pets of Princess Victoria (sister of King George V).