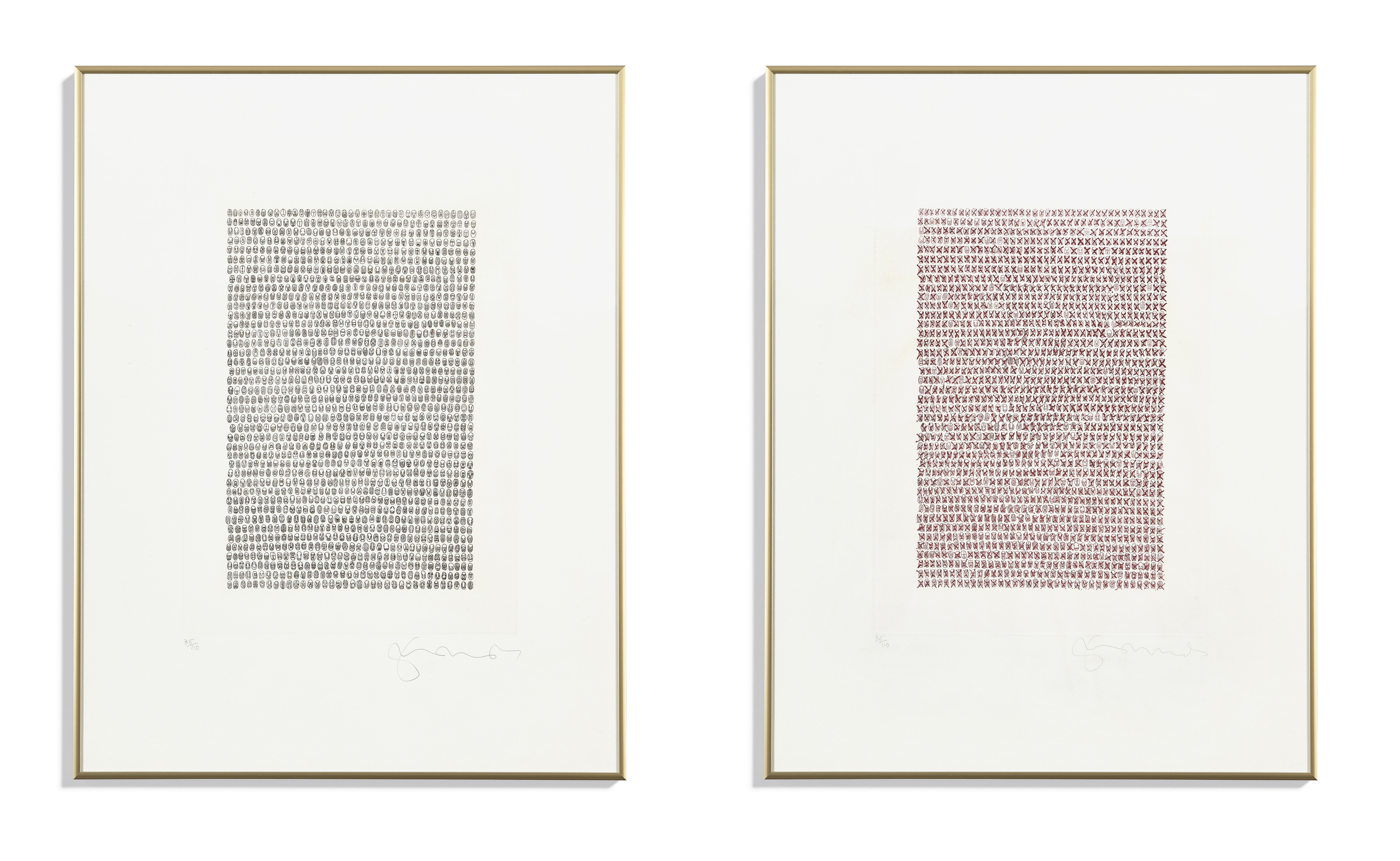 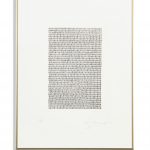 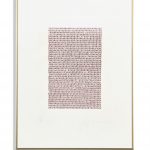 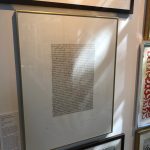 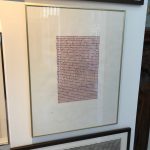 Pair of etchings in red and gold; signed in pencil lower right
Newly-framed in brushed gold aluminium as pictured

Tom Phillips was born in London in 1937. He attended St Catherine’s College, Oxford (where he went on to be Slade Professor 2005-2006) in 1957, where he read English and at the same time studied drawing at the Ruskin School. In 1961 he went to Camberwell School of Art where his chief source of inspiration was Frank Auerbach.

Phillips’s first solo show was in 1965 at the Artists International Association Gallery in London, followed by an exhibition at the Angela Flowers Gallery in 1970. He won a prize at The John Moores Liverpool Exhibition in 1969 and subsequently went on to exhibit in many solo and group exhibitions around the world. Two early exhibitions of particular significance were the 1973 showing of A Humument in its entirety at the ICA, London and the 1975 retrospective at the Kunsthalle in Basel.

Phillips was Vice-Chair of the Copyright Council from 1985 to 1989 and has been Chairman of the Royal Academy’s Exhibitions Committee since 1995. He curated the Royal Academy’s exhibition Africa: The Art of a Continent (1995) which subsequently travelled to the Martin Gropius Bau, Berlin and the Guggenheim Museum in New York. He was appointed a Member of the Royal Society of Painter Etchers and Engravers in 1987 and an Honorary Member of the Royal Society of Portrait Painters in 1999. He is an Honorary Fellow of St Catherine’s College, Oxford, Leeds University (Bretton Hall) and the London Institute as well as an Honorary Member of the Royal Institute, a Trustee of the National Portrait Gallery (since 1998) and a Trustee of the British Museum (since 1999).