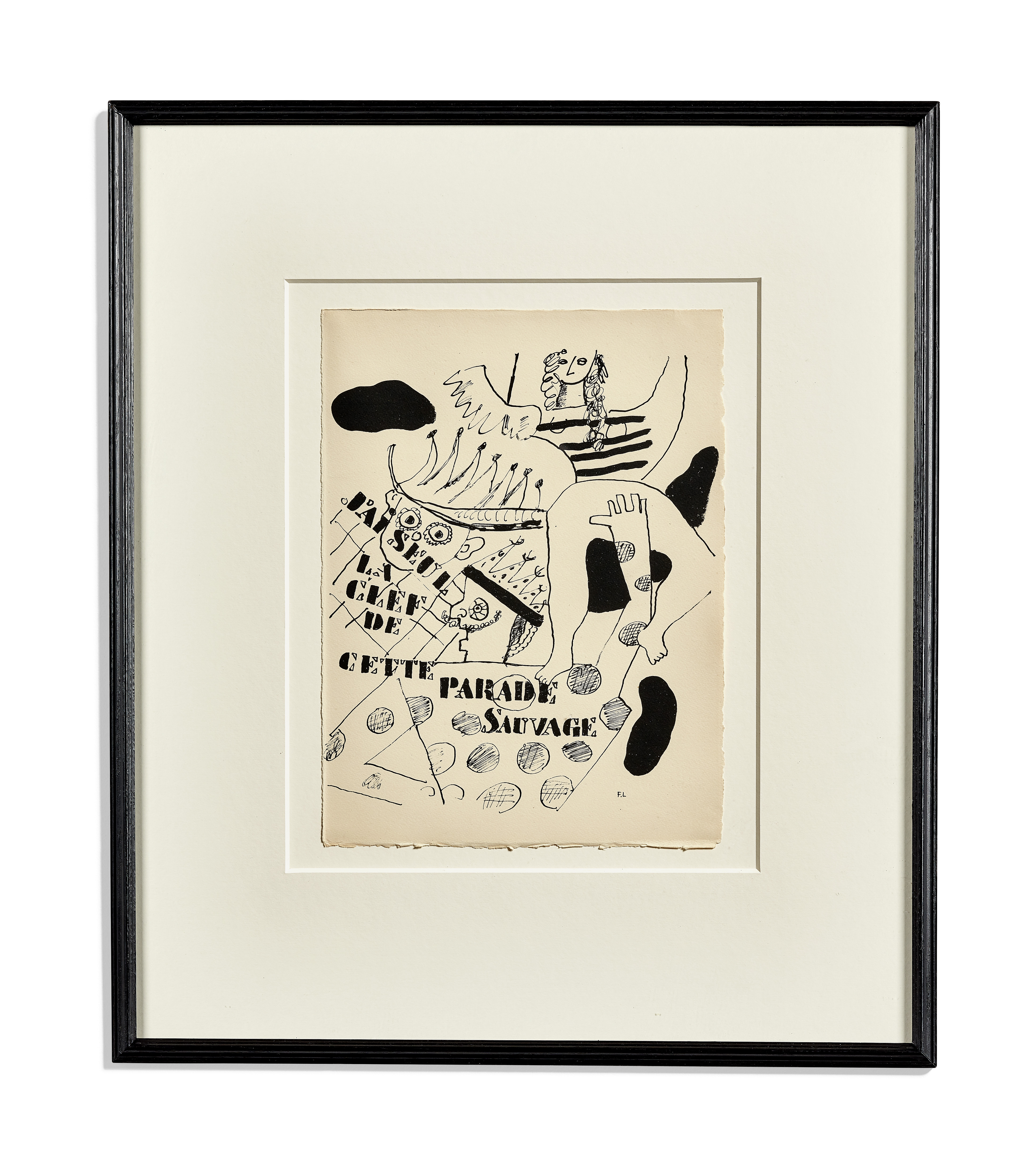 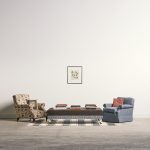 Original lithograph on paper; from the rare limited edition; published by Roth and Sauter Lausanne; from the suite Les Illuminations; initialled in the plate

Regarded as the forerunner of Pop Art, Joseph Fernand Henri Léger was a French painter, sculptor and filmmaker, working in his own form of cubism, modified into a figurative style. He originally trained as an architect, and worked as an architectural draftsman in Paris in 1900. By 1903, after a brief stint in the Versailles military service, Léger enrolled at the School of Decorative Arts in Paris, and later applied to the School of Fine Arts, where he was rejected. Nevertheless, he attended art classes as an unenrolled student, and began working seriously as an artist at the age of 25.

In 1909, he moved to Montparnasse, France, and met such leaders of the avant-garde movement as Lipchitz and Chagall, and later formed the Section D’Or, a group of avant-garde artists, who eventually produced the Salon des Independants. At the onset of World War I, Leger became mobilized as a unit in the French army, traveling to Argonne, and suffering a mustard gas attack on the front lines, which almost killed him. During his stay in the army, he created many sketches of artillery, fellow soldiers, and airplanes, which led to his later “mechanical period,” in which he painted tubular and machine-like forms.

As a lover of the cinema, Léger contemplated leaving painting in order to pursue filmmaking. Along with various movie set designs, he directed and produced an independent film, “Ballet Mecanique,” in 1924. In that same year, he established a free art school, where he taught many renowned artists. Not just a painter, his prolific works include set designs, book illustrations, murals, stained glass windows, mosaics, and ceramic sculptures. In 1931, he was invited to the United States to decorate the apartment of Nelson Rockefeller in New York City, where he fell in love with the harsh city landscape. He lived in the United States during World War II, returning to France after the war in 1945, and joining the communist party. He died ten years later.

The first painter to make the products of the consumer age a formative influence on his paintings, he is considered the father of modern Pop Art. His paintings have sold for as much as $22 million.