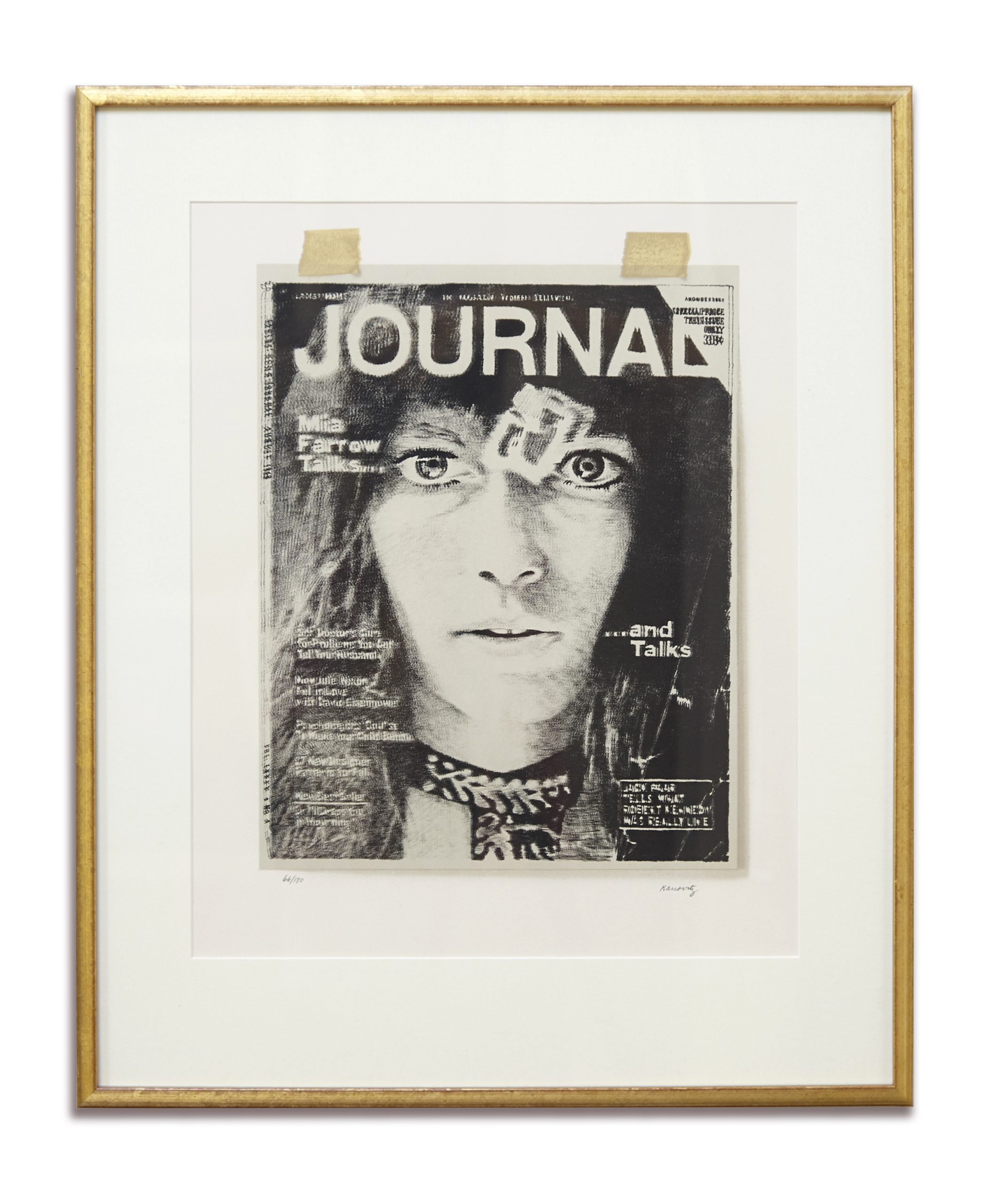 Howard Kanovitz was a pioneering painter in the Photorealist and Hyperrealist Movements, which emerged in the 1960s and 1970s in response to the abstract art movement. Documenting style and fashion, depicting members of the art scene at openings, or superimposing known critics and curators onto images of board room meetings, his particular style explored the intersections of painting, photography, fiction, and fact. Kanovitz first began using airbrush in 1967, giving his paintings a feeling of photographic perfection. Cut out figures created using this precisionist technique were placed in the viewers space, often in front of Kanovitz’s painted canvas depicting (often unfavourably) the luminaries of the art and film world of the time. Kanovitz has been the subject of many solo museum shows internationally and his work is collected by institutions such as the Whitney Museum of American Art, Metropolitan Museum of Art, Tate Britain, London, and Museum Moderner Kunst, Vienna.