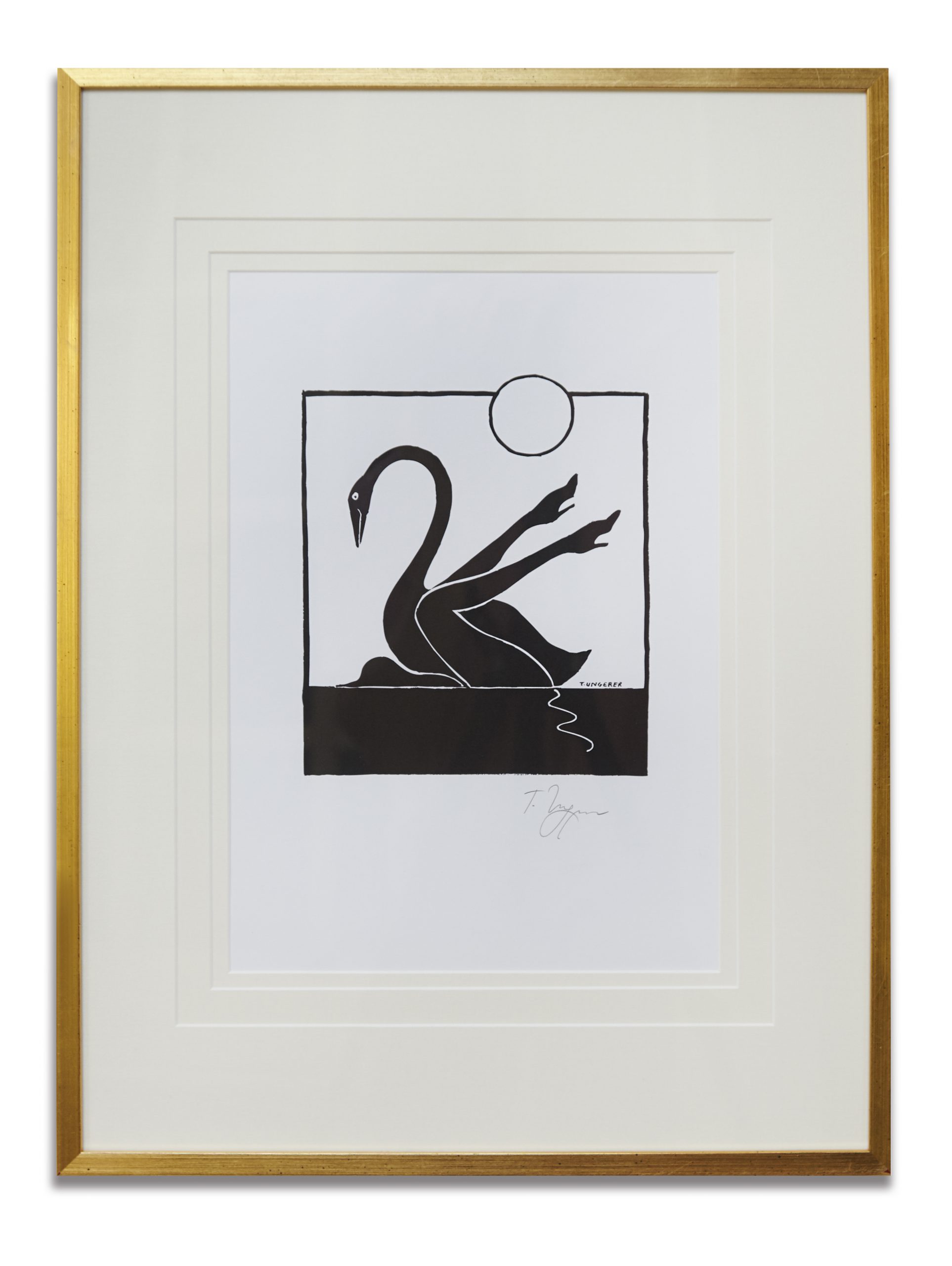 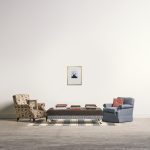 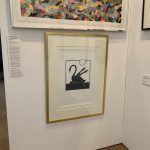 Jean-Thomas ‘Tomi’ Ungerer was a French author and illustrator known for both his children’s book drawings and his witty, profane adult illustrations. He was the subject of the 2013 documentary, Far Out Isn’t Far Enough, in which the illustrator and author Maurice Sendak describes him as having, ‘his pulse on something which was extraordinary. It was disarming and funny. And not respectable at all.’ Born in Strasbourg, in 1956, he moved to New York where he published his first children’s book, The Mellops Go Flying (1957). There, he also began working for publications that included Life and the New York Times. During the early 1970s, he suffered under new Supreme Court guidelines on obscenity which rendered him effectively blacklisted for his erotic works. Nevertheless, in 1998 he was awarded the Hans Christian Andersen medal for his lasting contribution to children’s literature, and in 2007 the Tomi Ungerer Museum opened in Strasbourg. The rejection of his work prompted him to move to a remote part of Nova Scotia, Canada in 1971. Ungerer died on February 9, 2019 in Cork, Ireland at the age of 87.

*Leda and the Swan is a story from Greek mythology in which the god Zeus, in the form of a swan, seduces (or in some versions, rapes) Leda, an Aetolian princess who became a Spartan queen. It was W.B. Yeats famous 1923 poem of the same name (‘How can those terrified vague fingers push the feathered glory from her loosening thighs?’ etc) that inspired this picture.