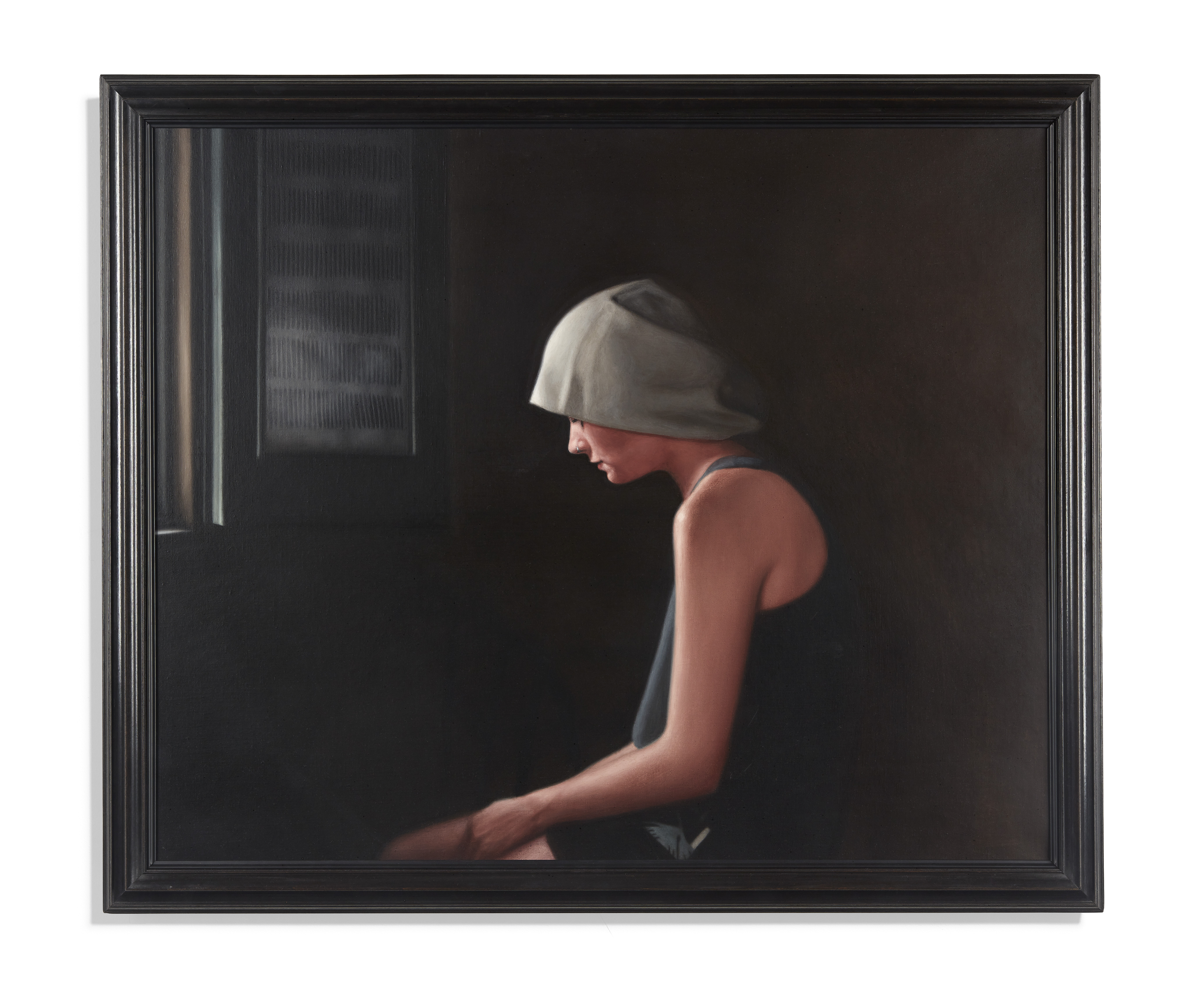 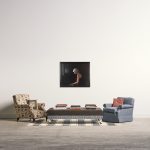 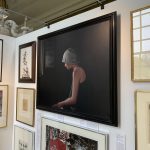 German painter Daniel Coves, born 1985 in Spain, is the recipient of many awards and grants for his meticulous figurative paintings which capture moments suspended in time, drawing influence from cinema. He was selected for the prestigious 2017 BP Portrait Award, “the most important prize for portraiture in the world” whose aim is to exhibit “the most outstanding and innovative new portraits from around the worldʺ. As part of this, Daniel’s work was exhibited at the National Portrait Gallery in London. He has also shown his work in Spain, Portugal, France, Germany, the United Kingdom and the United States.