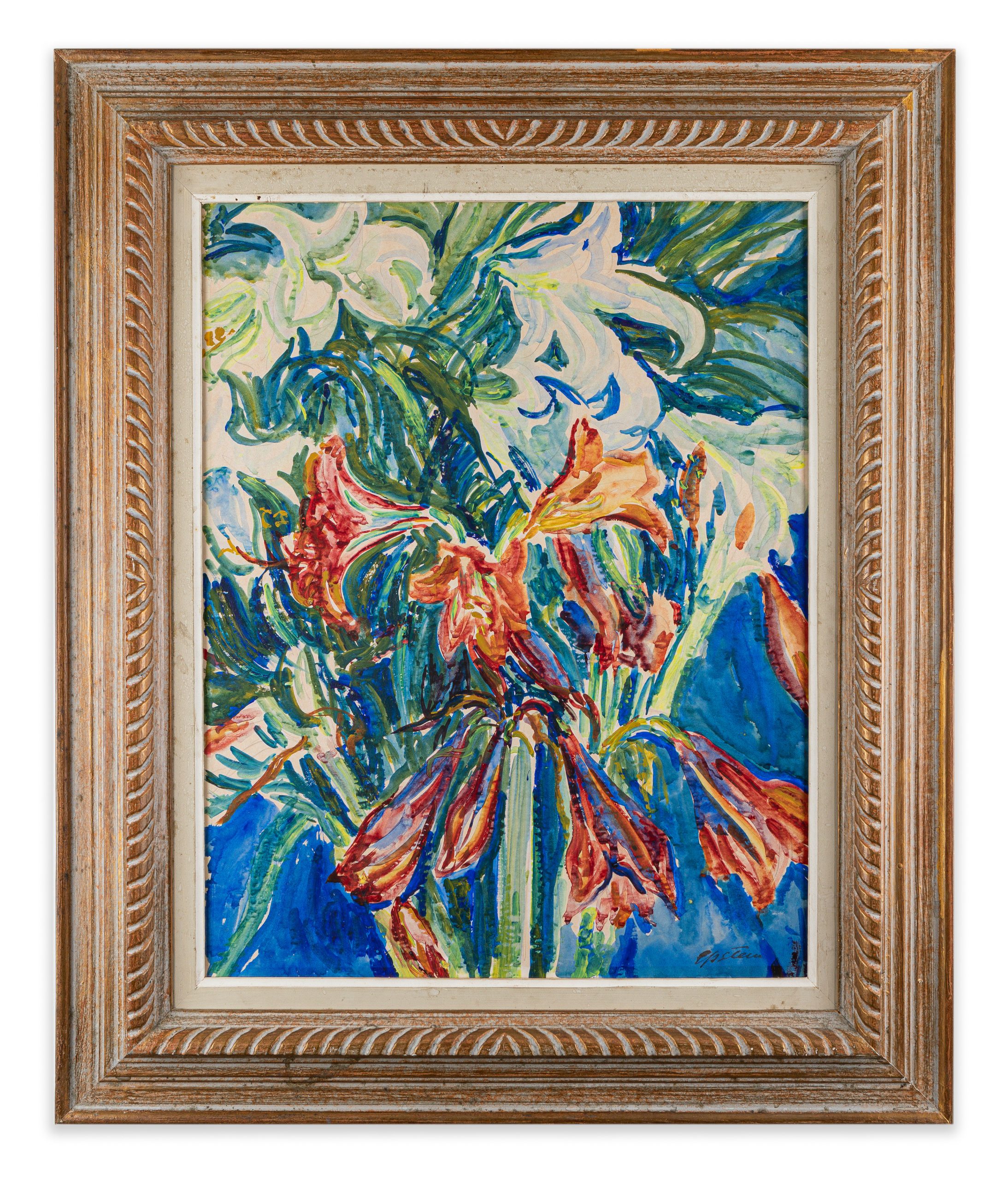 Sir Jacob Epstein made his name as a sculptor of monuments and portraits as well as a painter and illustrator. In his lifetime he championed many of the concepts central to modernist sculpture, including ‘truth to material’, direct carving and inspiration from so-called primitive art, all of which became central to twentieth-century practice.

Epstein was born on 10 November 1880 in New York, of Polish-Jewish parentage. He attended art classes at the Art Students League c.1896 and then went to night school c.1899 where he began sculpting under George Grey Bernard. On the proceeds of illustrating Hutchins Hapgood’s The Spirit of the Ghetto (1902) he was able to go to Paris and spent six months at the École des Beaux-Arts, and afterwards studied at the Académie Julian. Epstein settled in London in 1905 and became a British citizen in 1907. He met Picasso, Brancusi, Modigliani in Paris in 1912-13. He then returned to England and worked near Hastings from 1913 to 1916.

Epstein became a founding member of the London Group in 1913, and that same year had his first solo show at the Twenty-One Gallery, Adelphi, London. Thereafter he exhibited mainly at the Leicester Galleries. After 1916 he lived and worked in London for the rest of his life. He briefly visited New York in 1927, to attend his one-man show at the Ferragil Gallery. The Arts Council honoured him with a retrospective exhibition at the Tate Gallery in 1953. He was knighted in 1954 and died in London on 19 August 1959.

Sir Jacob Epstein’s work has been offered at auction multiple times, the record price being 36,680 USD for Madonna and Child sold at Sotheby’s, London in 2020.