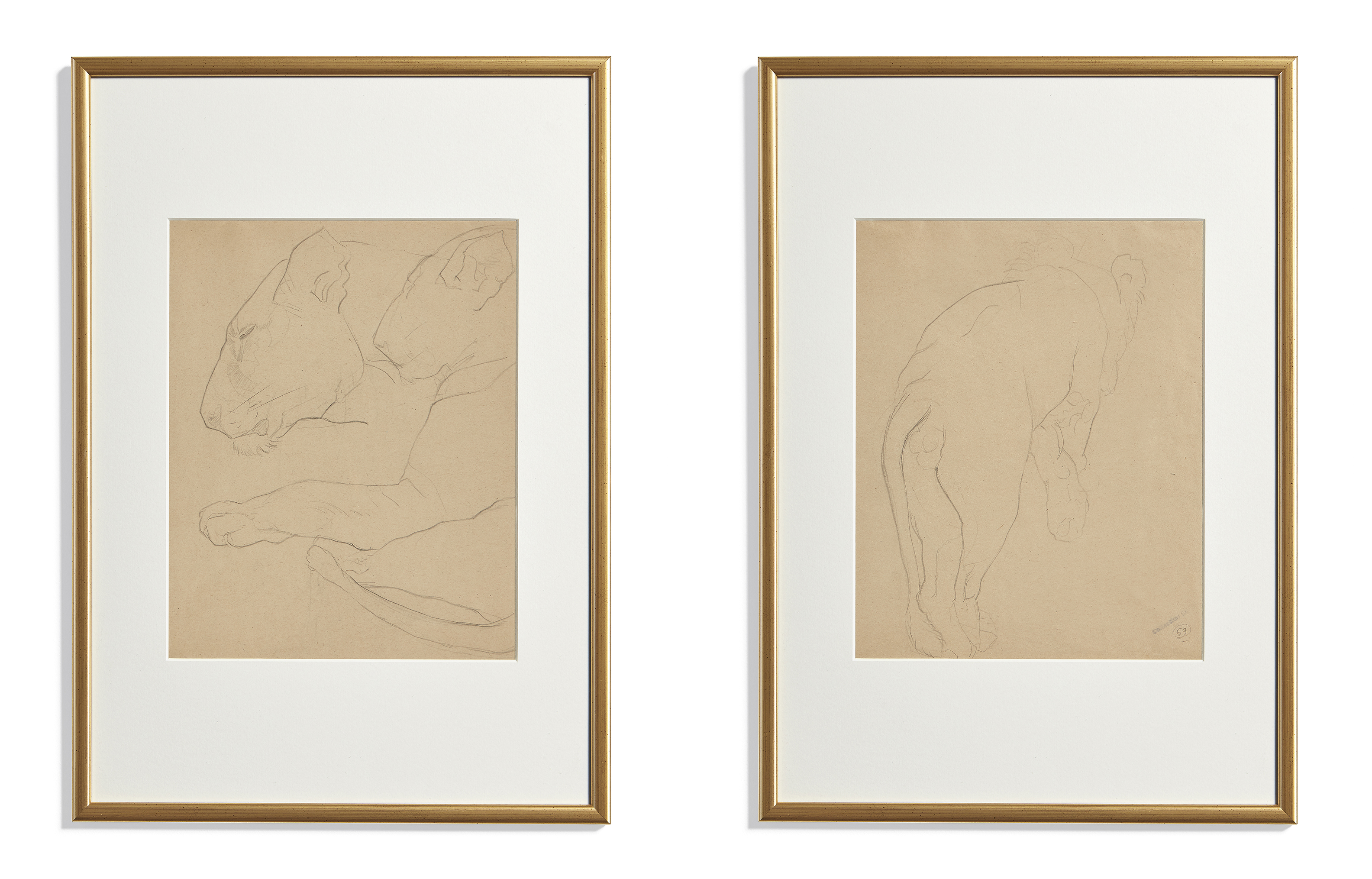 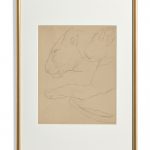 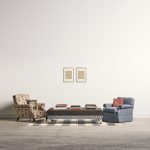 Pair of pencil drawings on paper
Newly-framed as pictured

If you would like to buy these pictures (or see some more photographs), arrange a viewing or if you would just like to get in touch, then please call 01608-658003 or email [email protected]

The pictures can either be collected from us or we can arrange secure and fully-insured delivery both inside the UK and internationally.

Ernest Rouart was a French painter, illustrator, engraver, and art collector. The son of the renowned art collector Henri Rouart (whom became intimately involved with the Impressionist painters, especially Edgar Degas, whose Dancers at the Bar, now in the Metropolitan Museum of Art, Henri once owned), Ernest at first chose to study mathematics before, under the advisement of Degas (whom became his closest friend), dedicating his career and indeed life to drawing and painting. Degas also introduced Ernest to Julie Manet – the daughter of Berthe Morisot and Eugène Manet – Édouard Manet’s brother – who soon became his wife. Like his father, he later acquired and sold many important Impressionist collections (during the War, he obtained the permission to sell Degas’s works), supplying a number of artworks to the Louvre and the Musée d’Orsay.  As an artist himself he exhibited at the National Society of Fine Arts in 1899, at the Salon des Independants, then at the Salon des Tuileries. In 1932 he organised the exhibition in honour of the centenary of Édouard Manet at the Orangerie. In 1937 and 1941 he organised exhibitions for the centenaries of Edgar Degas and Berthe Morisot. He is buried in the Passy cemetery in Paris, next to his wife.