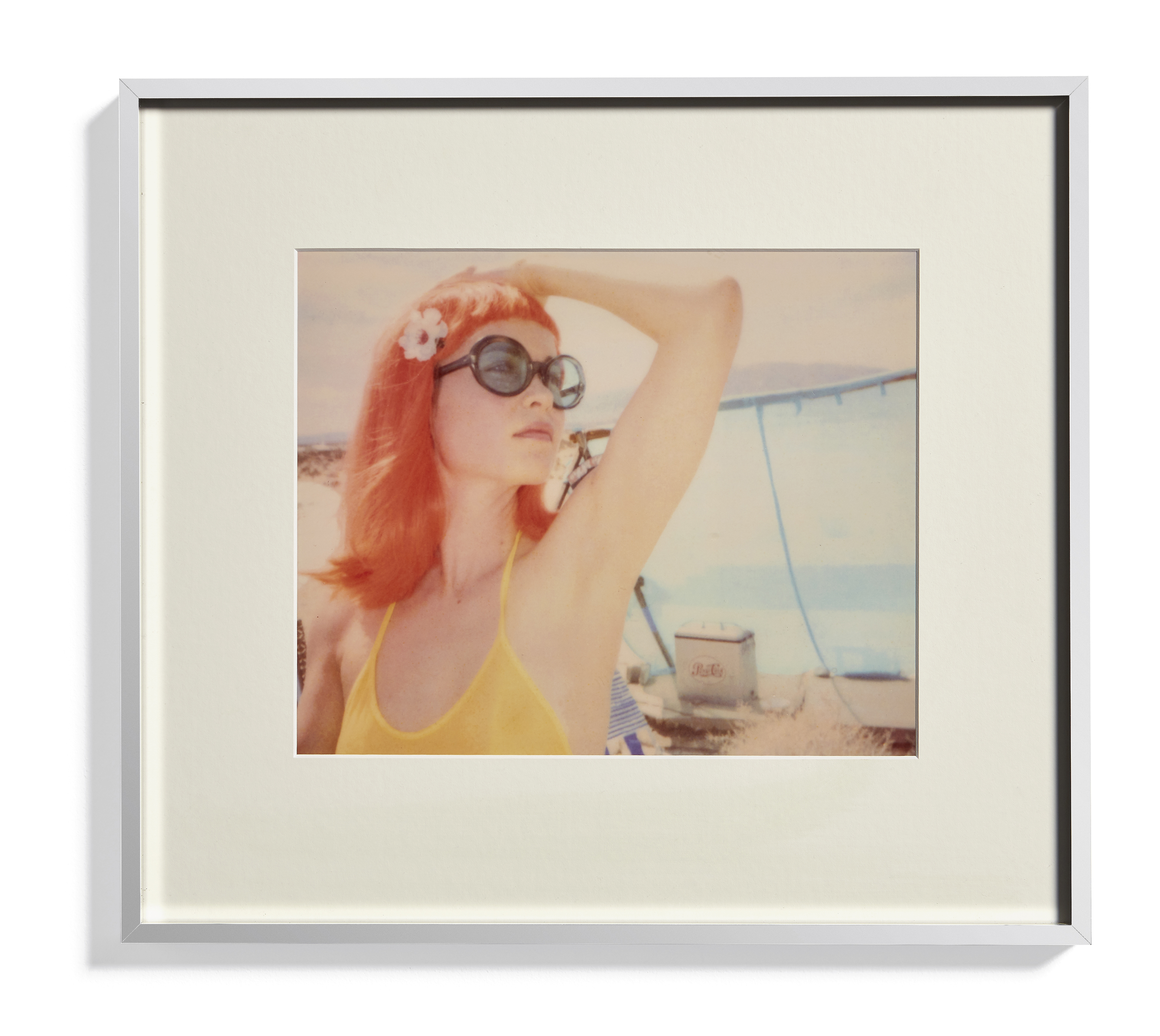 Stefanie Schneider is a contemporary German photographer and video artist. Her work is characterized by its uniform formal aesthetic and its faded imagery, which she produces through the chemical deterioration of film. Schneider’s focus is on the exclusive depiction of young women living in Berlin and California, clothed in retro dress and evoking nostalgic home photography or vintage film stills. Schneider received her MFA in photography from the Folkwang Hochschule in Essen, Germany and has exhibited at such institutions as the Braunschweig Museum für Photographie, Institut für Neue Medien in Frankfurt, and the Museum für Kommunikation in Berlin. Born in Cuxhaven, Germany in 1968, she currently lives and works between Los Angeles and Berlin.

“It was Stefanie Schneider, who inspired me to start the company THE IMPOSSIBLE PROJECT after seeing her work, which seems to achieve the possible from the impossible, creating the finest of art out of the most basic of mediums and materials. Indeed, after that one day, I was so impressed with her photography that I realized Polaroid film could not be allowed to disappear. Being at the precise moment in time where the world was about to lose Polaroid, I seized the moment and have put all my efforts and passion into saving Polaroid film. For that, I thank Stefanie Schneider almost exclusively, who played a bigger role than anyone in saving this American symbol of photography.” Florian Kapps / founding President of Impossible Inc. March 8, 2010.