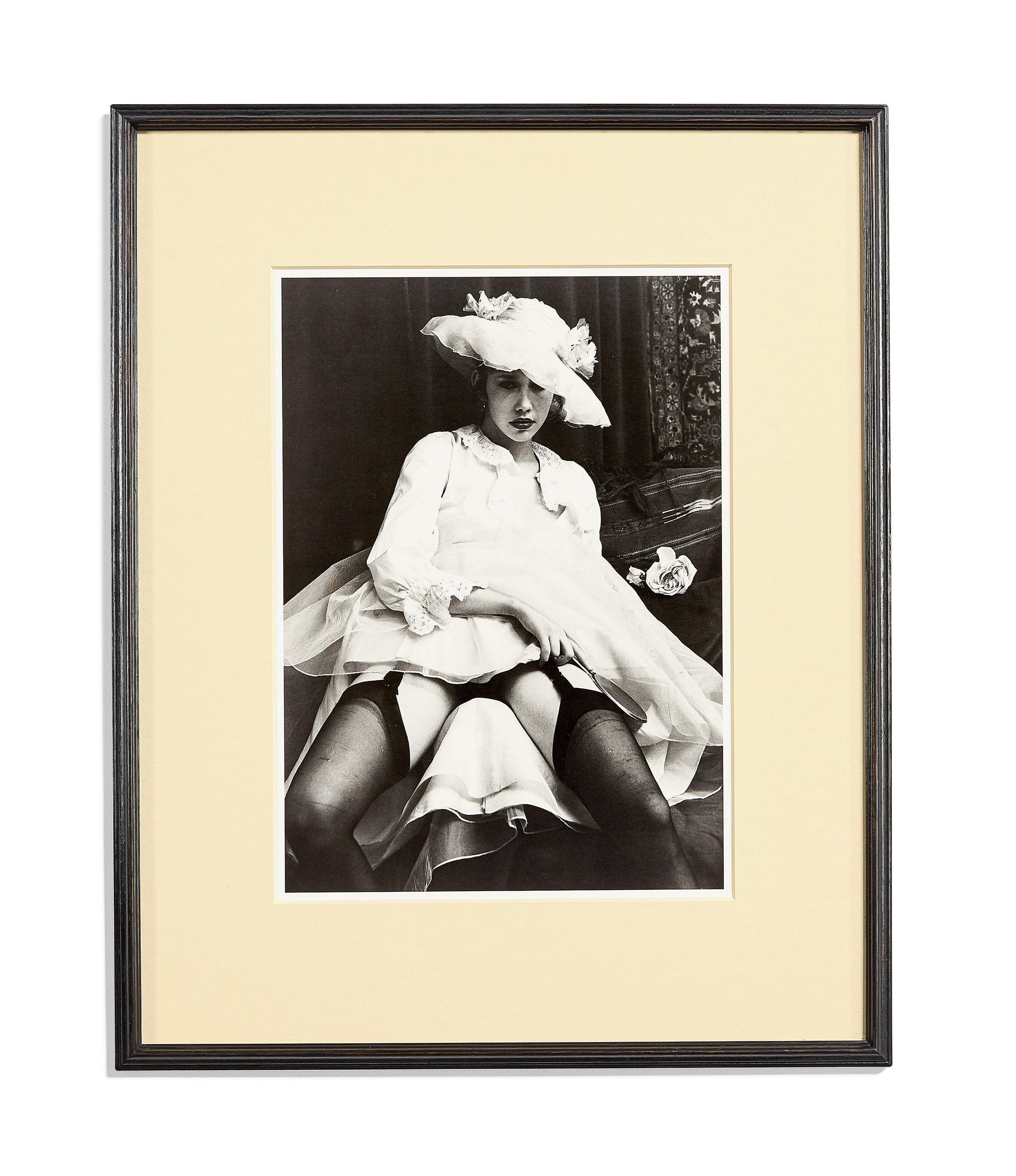 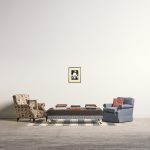 After leading a studio of scientific photography at the Institute of Surgery and Vaccines in Warsaw in the two decades following World War Two, Pawelec turned to portraiture and photojournalism in the late 1960s. His first solo exhibition entitled Monika was held in the ZPAF gallery in Warsaw in 1974. In 1976, following a car accident that nearly killed him, he founded his own studio in the city and became the first-choice photographic portraitist of Poland’s most voguish stars of the time including Wojciech Młynarski, Czesław Niemen, the band Czerwone Gitary, Katarzyna Sobczyk, Karin Stanek, Krystyna Konarska, Anna Dymna, Joanna Szczepkowska, Beata Tyszkiewicz, Joanna Pacuła and Izabela Trojanowska. In 1978 he took part in the APA International Exhibition of Photography in Tokyo, working for some years thereafter with the Japanese photo agency “Orion-Press”, before in 1983 publishing the first pornographic ‘pin-up’ calendar in a mass edition of 200,000 copies.