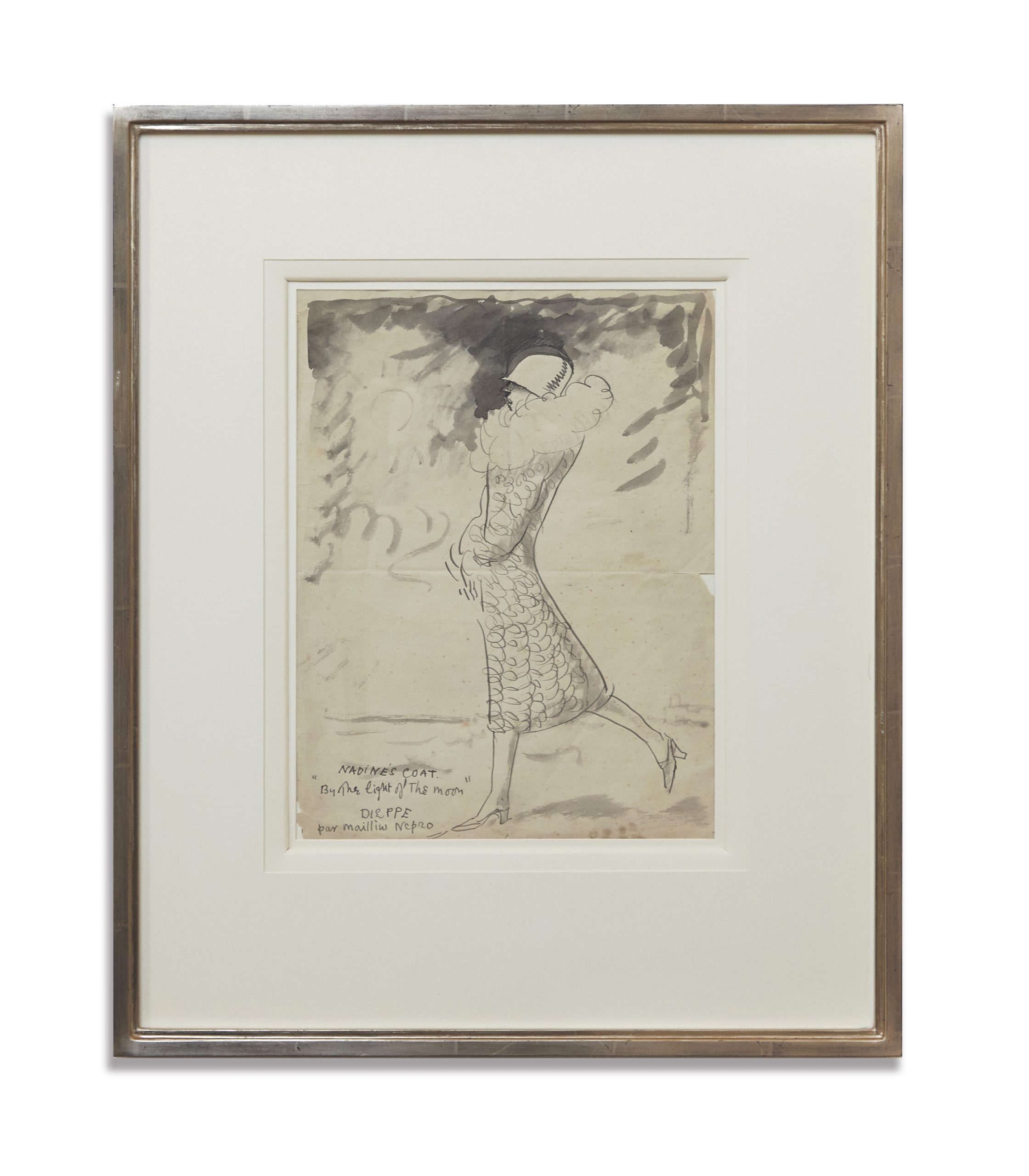 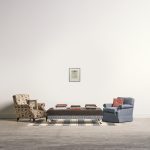 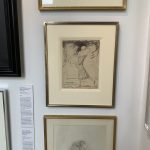 William Newenham Montague Orpen was one of the greatest portraitists of the 20th century. Showing exceptional talent from a young age, Irish-born Orpen trained at the Slade School of Art under Henry Tonks with Augustus John and Spencer Gore. Known for his rapid and expressive style, he became one of the leading British war artists, capturing scenes from the Western Front and painting the most memorable portraits of the conflict. He was knighted in 1918, the year he presented his war paintings to the nation. He marked the aftermath of the fighting with three of the most important painting s of the period: A Peace Conference at the Quai d’Orsay (1919), The Signing of the Peace in the Hall of Mirrors (1919) and To the Unknown Warrior (1923 & 1927).

Orpen died from liver and heart failure on 29th September 1931 at his home in South Kensington. He was buried in Putney Vale Cemetery.