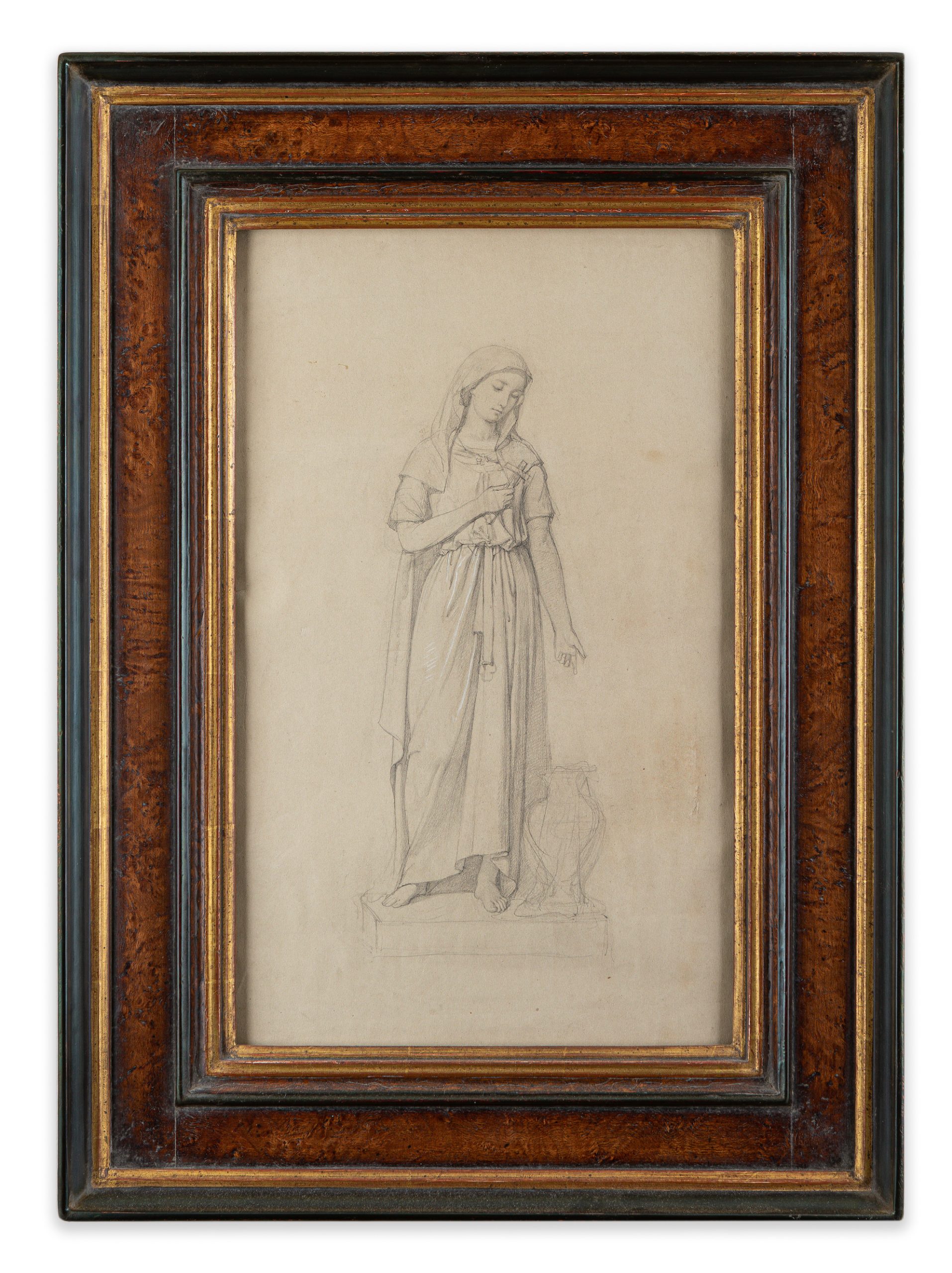 Johann Friedrick Overbeck was a romantic painter of Christian religious subjects who was leader of a group of German artists known as the Nazarenes, or Lucas Brotherhood (Lukasbund). In 1806 Overbeck entered the Academy of Vienna, where, disappointed in the academic approach to teaching, he and Franz Pforr in 1809 founded the Lucas Brotherhood. They sought to revive the medieval artists’ guilds and to renew the arts through Christian faith (in 1813 Overbeck joined the Roman Catholic Church). For artistic inspiration they turned to Albrecht Dürer and to Italian Renaissance art, particularly the works of Perugino and early Raphael. In 1810 the Lucas Brotherhood went to Rome. Their style was characterized by precise outlines; clear, bright colours; and an emphasis on Christian symbolism. Communally, the brotherhood executed the frescoes of “Joseph Sold by His Brethren” at the Casa Bartholdy (1816) and the interior pavilion (1817–29) at the Villa Massimo in Rome. In the Portiuncula Chapel at Assisi, Overbeck painted “Rose Miracle of St. Francis” (1829), usually considered his major work.

Johann Friedrich Overbeck’s work has been offered at auction multiple times, the record price being $736,922 USD for The Banishment of Hagar, sold at Christie’s London in 2016.