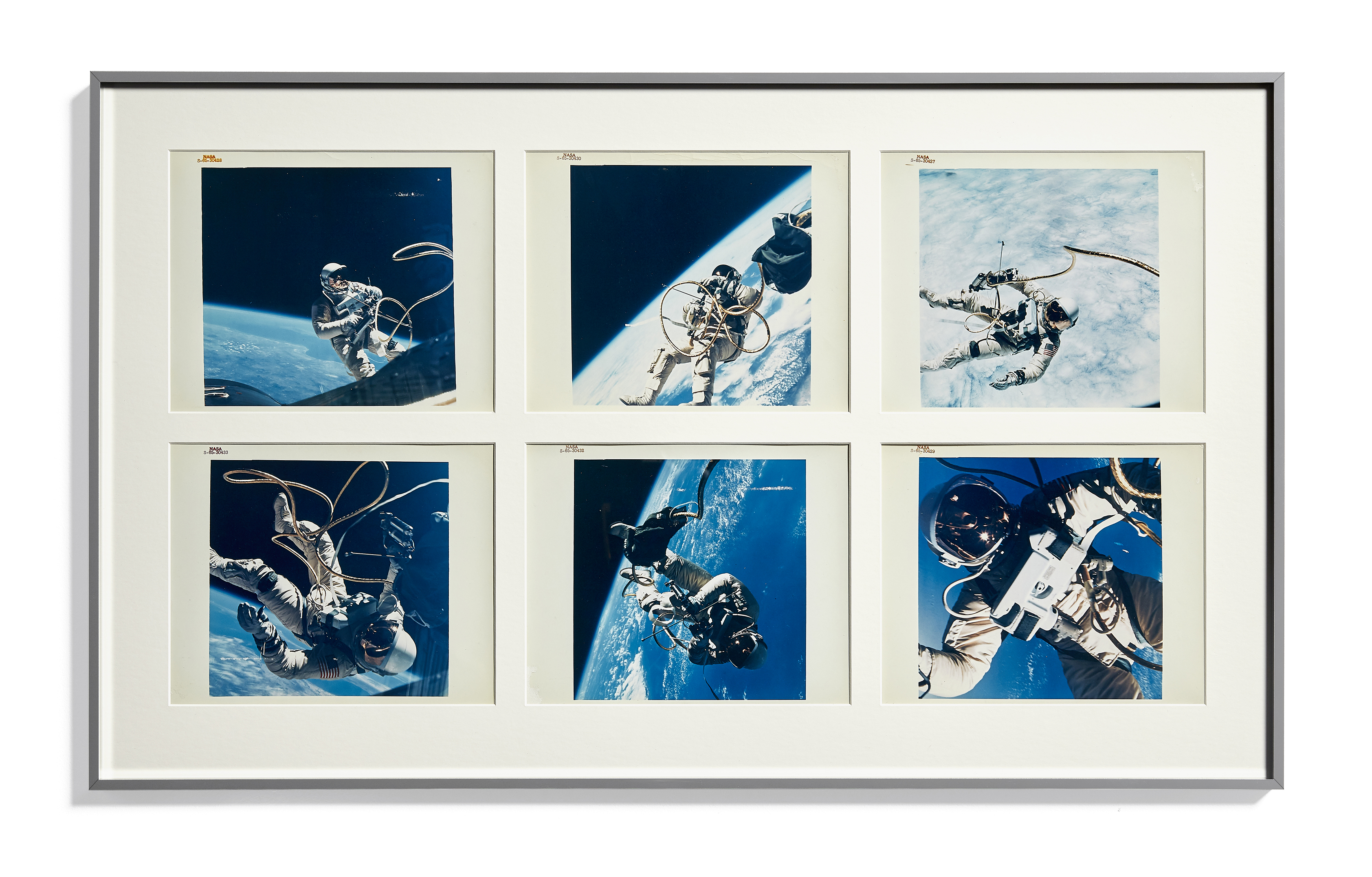 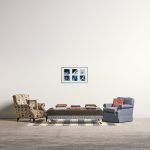 Original NASA Photographs of the First US Spacewalk (3 June 1965)

Three days previously, NASA had published a statement saying that a full spacewalk was only a ‘possibility’ but at 03.45 EDT on 3 June 1965, Astronaut Edward H. White II (1930-1967), travelling at that moment at a speed of 17,000mph, stepped from the hatch of Gemini IV. His fellow astronaut on the two-man mission (and ‘best friend I ever had in my life’) Astronaut James A. McDivitt, recorded the historic following moments in these photographs. As the NASA press release (stamped on the back of each photograph) states:

Astronaut Edward H. White II, pilot for the Gemini-Titan 4 space flight, floats in the zero gravity of space during the third revolution of the Gemini-4 spacecraft. White wears a specially designed space suit. His face is covered by a gold-plated visor to protect him from the unfiltered rays of the sun. In his right hand he carries a Hand-Held Self-Manoeuvring Unit (HHSMU), that gives him control over his movements in space. White also wears an emergency oxygen chest pack. He is secured to the spacecraft by a 25-ft umbilical line and a 23-ft tether line. Both lines are wrapped together in gold tape to form one cord. Astronaut James A. McDivitt, command pilot, remained inside the spacecraft during the extravehicular activity.

White and McDivitt’s exchanges during the spacewalk were recorded. White, in the first documented instance of the phenomenon now known as ‘space euphoria’, was unwilling to return to Gemini IV. He had been walking in space for 23 minutes, 3 minutes over his allotted time:

McDIVITT: They want you to get back in now.

WHITE: Hate to come back to you, but I’m coming.

McDIVITT: OK, come in then.

WHITE: Aren’t you going to hold my hand?

McDIVITT: Ed, come on in here … Come on. Let’s get back in here before it gets dark.

In the event that White ran out of oxygen, McDivitt had orders to cut him loose to avoid jeopardising the spacecraft. A year later, White was killed in the Apollo I launchpad fire.