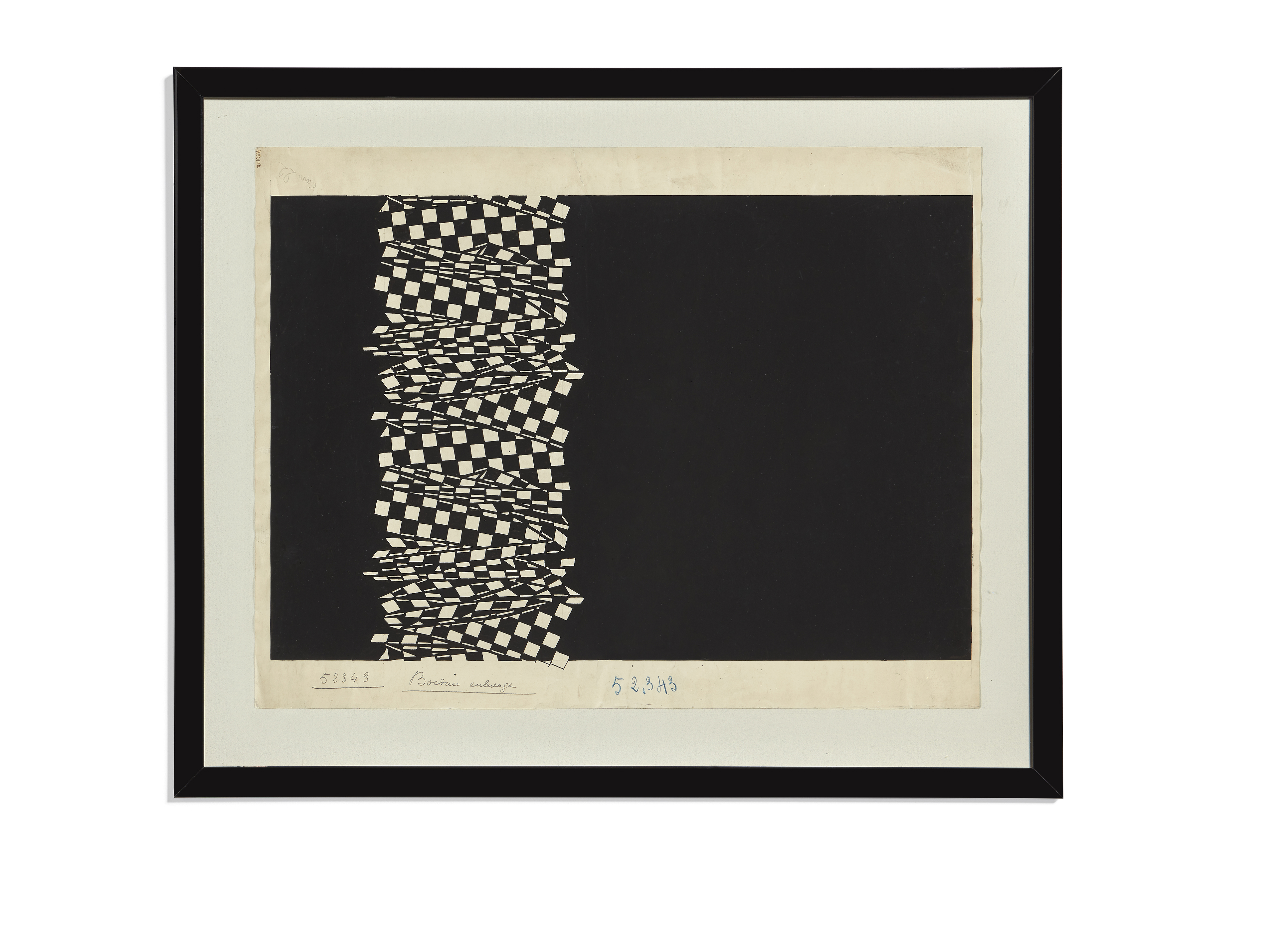 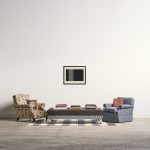 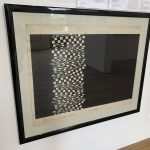 The French Fauvist painter, draftsman, and printmaker Raoul Dufy inspired a wide range of fine and decorative artists with his playful style and judicious choice of subject. Dufy drew inspiration from Impressionists Camille Pissarro and Claude Monet and closely studied the works of Paul Cézanne and Henri Matisse. He typically painted leisure scenes, seascapes (often of the French Riviera), and domestic interiors, as in Artist’s Studio in Venice, a vibrant red scene recalling Matisse’s own rendition of the same subject. After 1920, Dufy engaged more closely with the work of Cézanne and Pablo Picasso flattening and deconstructing his compositions and creating portraits in the African-mask inflected manner typical of Picasso’s own Cubist work. Also a commercial illustrator, Dufy’s works were included in books by writers Guillaume Apollinaire and Stéphane Mallarmé. Among the public collections holding works by Raoul Dufy are: Van Abbemuseum, Museum de Fundatie, Zwolle (Netherlands), McNay Art Museum, Art Gallery of Ontario and the Musee d’Art Moderne de la Ville de Paris.

*Bianchini-Férier is the longest continuously running silk mill in Europe. Founded in 1888, the firm specialised in jacquard-woven dress and furnishing silks, and became renowned for its fine silk velvets and silk-and-metal brocades for haute couture in the early 1900s.