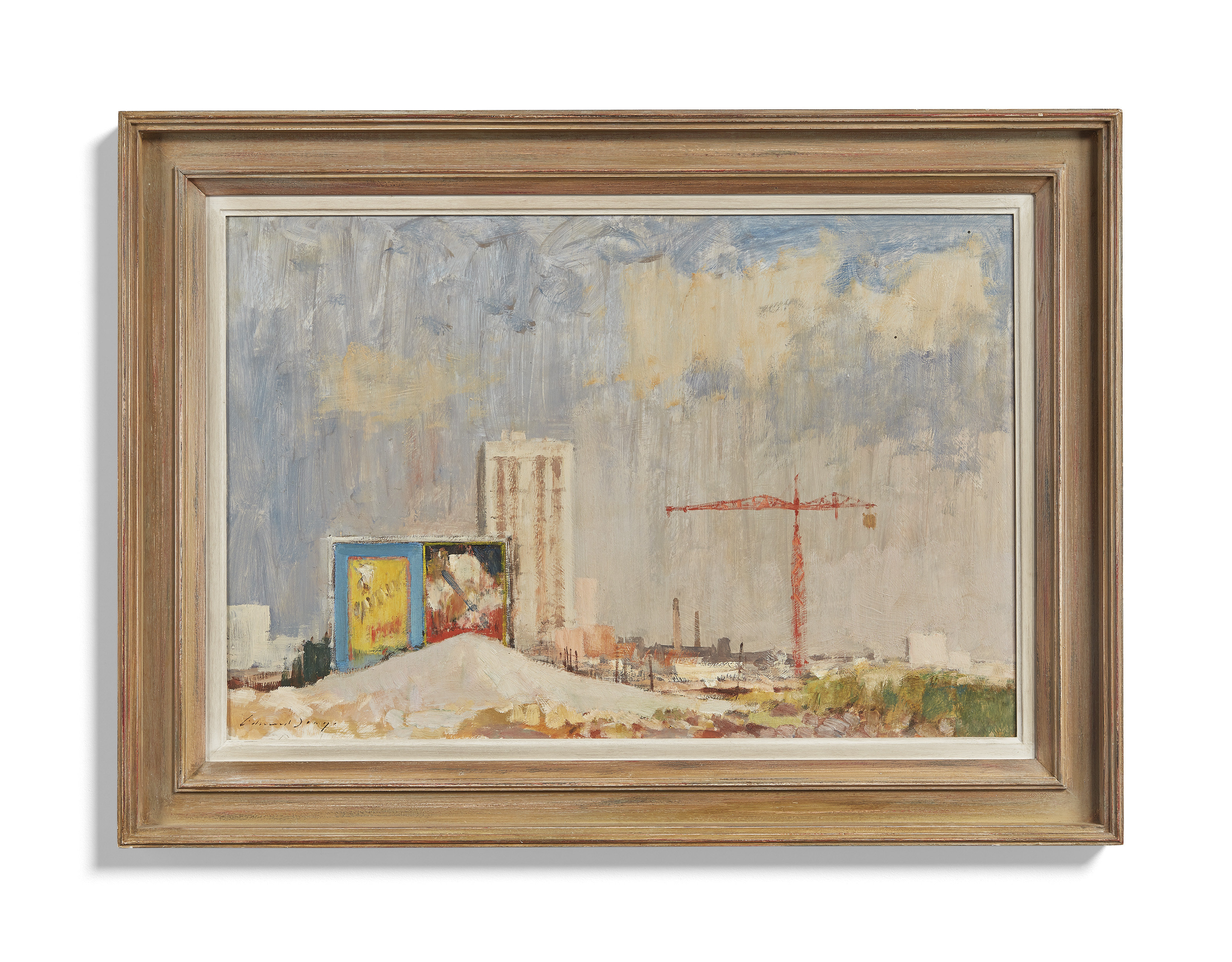 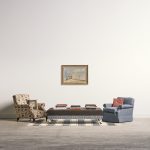 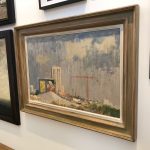 Oil on Board
In original frame

Edward Seago was an English artist known for both his watercolours and oil paintings of beachscapes and street scenes. Working in a late Impressionistic style reminiscent of John Singer Sargent, Seago’s work is characterized by its carefully observed colour modulation and grounded sense of realism. Born on March 31, 1910, in Norwich, England, he went on to briefly study with the painter Sir Alfred Munnings but was largely self-taught. During World War II, Seago was enlisted by the Royal Engineers to develop camouflage, as though he was unfit physically for serving as a soldier, his artistic talent offered other opportunities to aid in the war effort. The artist’s work was notably collected by Queen Elizabeth, the Queen Mother. Prince Philip, also an avid collector of his work, said of Seago: ‘He had a knack of capturing a scene with a speed and dexterity that rivalled that of a conjuror.’ He famously taught the current Prince of Wales to paint. Today, Seago’s paintings are found in the collections of the Fine Arts Museums of San Francisco, the Royal Collection in London, and the National Portrait Gallery in London. He died on 19 January 1974 in London.

Featuring modern buildings, a crane and an advertising billboard, this painting is an unusual and interesting departure from the more conventionally picturesque scenes of much of Seago’s work.