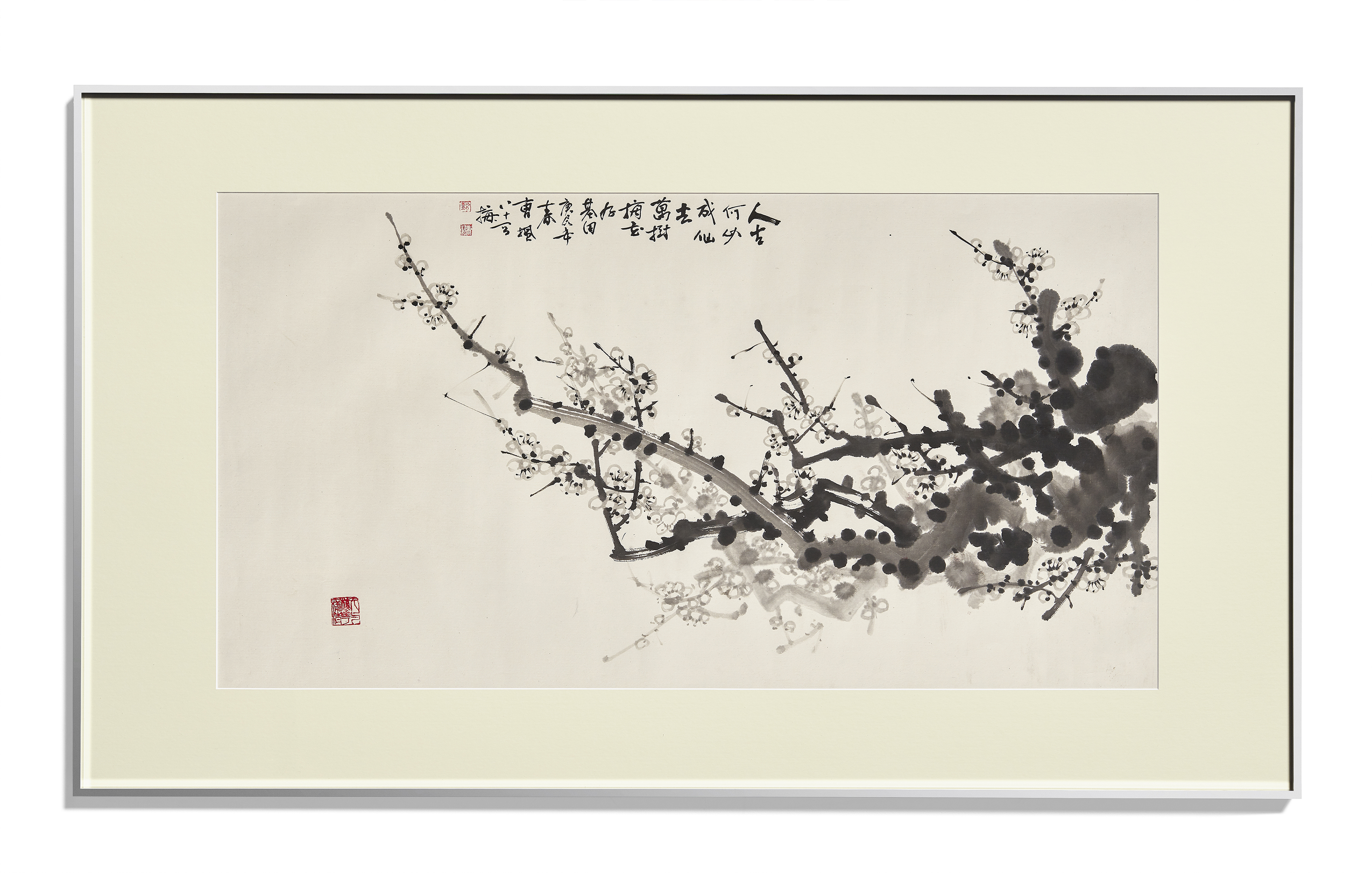 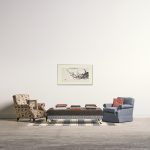 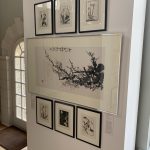 Watercolour on paper
Newly-framed in polished aluminium as pictured

The poem inscribed at the top left of the painting translates as follows:

Why seek the life of an immortal?

The lines are taken from a short poem by Qing-era poet, Guo Lin (1767 to 1831) entitled Picking Plum Blossoms (Tanmei jueju), from a published collection of his poems, Lingfenguan shihua (Poems from the Hall of Fragrant Souls).

Born of a distinguished family in 1922 in Jiangyin, Jiangsu Province, Cao Feng is one of China’s most respected calligraphers and artists. His artistic promise showed from a young age, being mentored by his great uncle Cao Yingfu, himself an artist, calligrapher and one of the great medical figures of Chinese history. As a young man, Feng studied painting with one of the great hermit artists of the late Qing Dynasty, Master Meichan who greatly influenced his style. Feng is best known for his paintings of plum blossoms, traditionally favoured for their symbolism of purity and courage, daring to challenge the snows and frosts of winter. A number of his paintings are found in the collection of the China National Art Museum and of the Chinese government. His paintings have been gifted to three Japanese Prime Ministers: Obuchi Keizo, Hashimoto Ryūtarō, Murayama Tomiichi as a symbol of friendship and shared artistic heritage between the two countries.