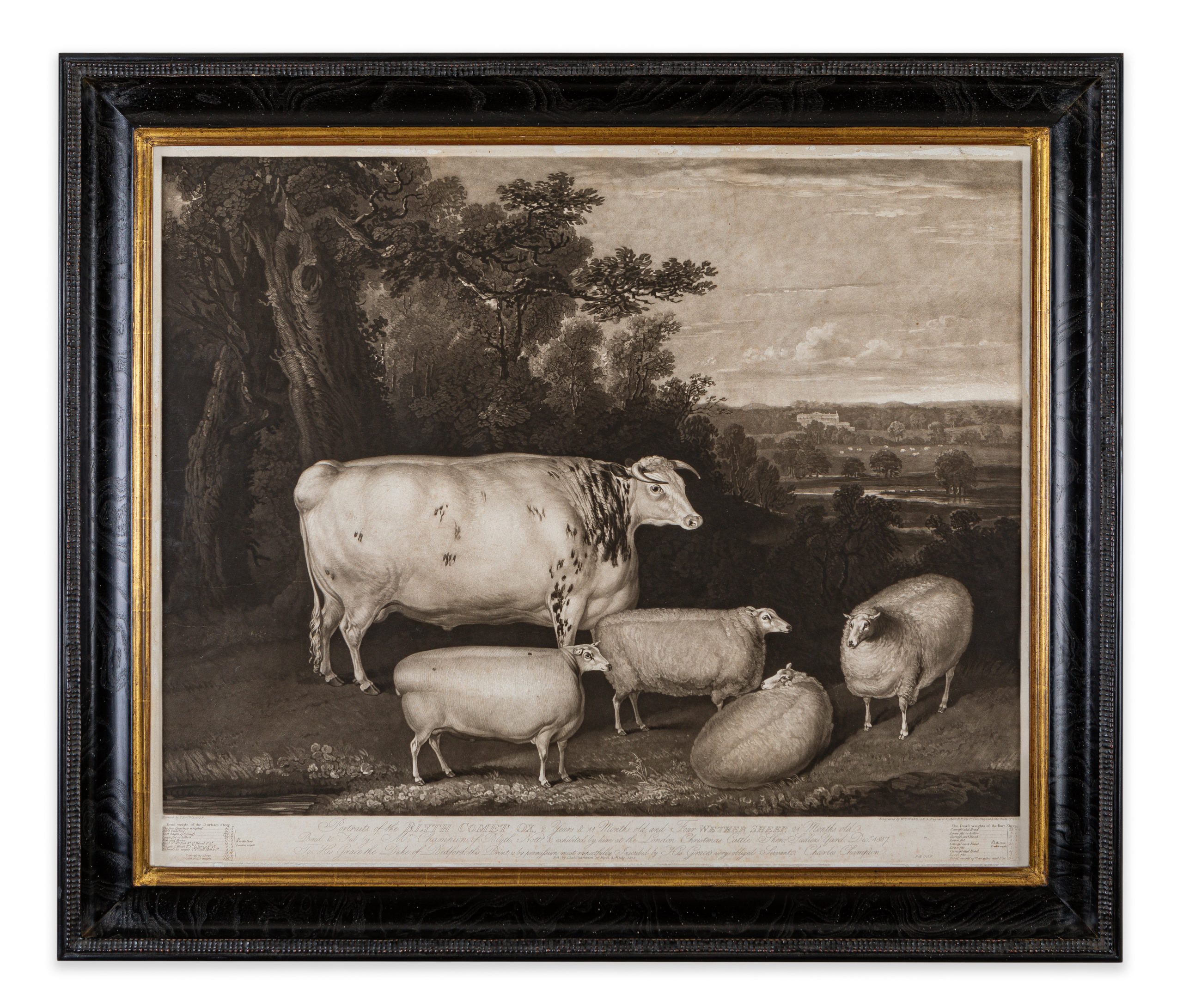 Known as the ‘Animal Artist of the Agricultural Revolution’, Thomas Weaver was one of the most celebrated painters of farming, domestic, wild and sporting animals of his day. Many of his pictures are in private collections, but others can be found in Tate Britain, the Yale Centre for British Art, the Royal Agricultural University, the Museum of English Rural Life, the Beamish and the Shrewsbury Museums. Several are on display in Holkham Hall, Shugborough Hall, Weston Park, Upton House and Calke Abbey.