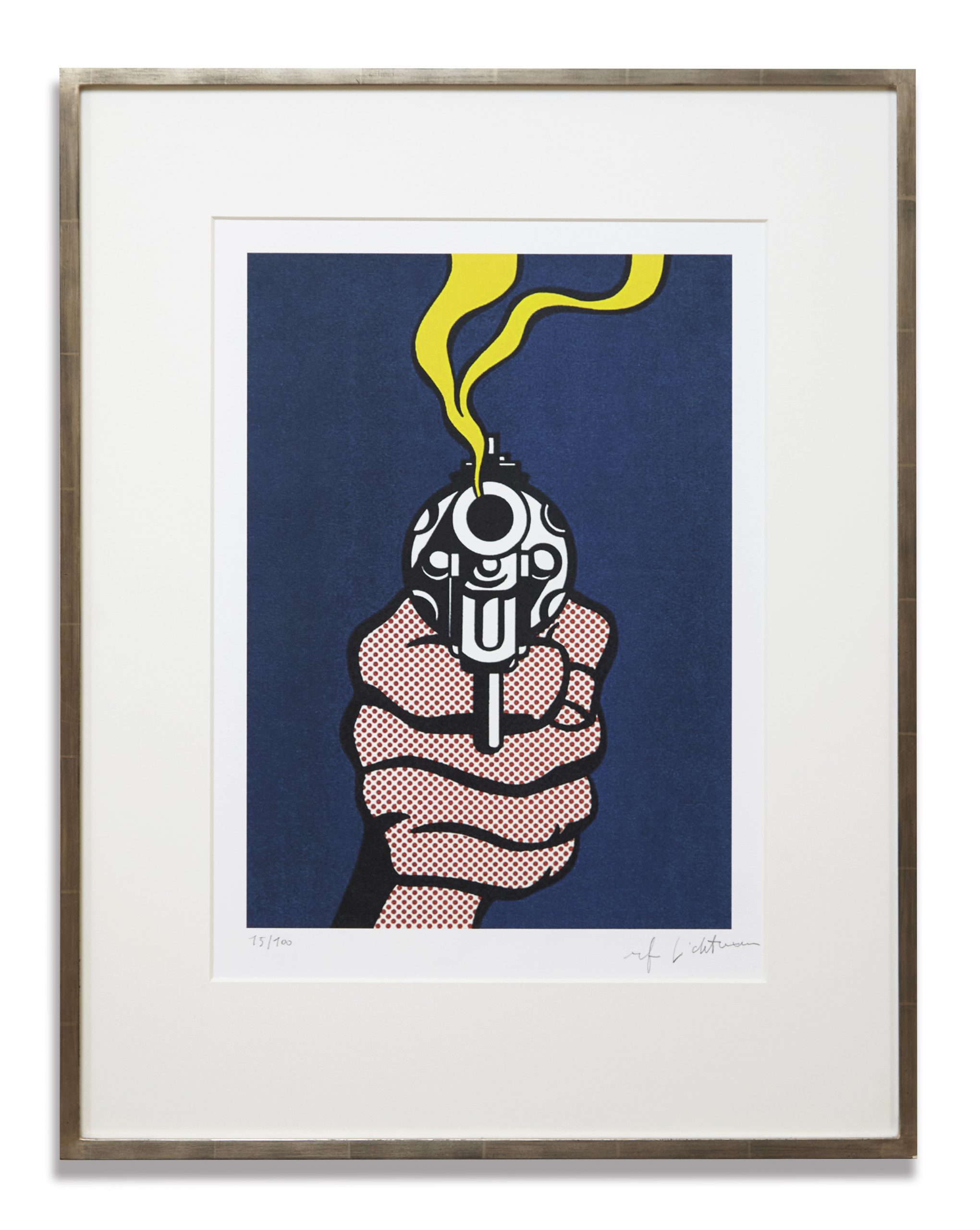 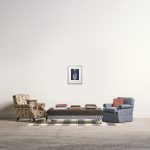 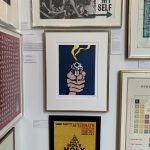 April 1968 saw the assassination of Martin Luther King. On 6 June of the same year, Presidential candidate Robert F. Kennedy was gunned down at the Ambassador Hotel in Los Angeles. Like his brother John, killed in Dallas five years earlier, Robert F. Kennedy had been an advocate for better gun control.

Kennedy had been featured on the cover of TIME magazine in a commissioned portrait by Roy Lichtenstein shortly before his death. Less than a month later, Lichtenstein was approached by TIME again, this time to create a cover for their issue advocating gun control in response to Kennedy’s shooting. The result was Smoking Gun which was published on the cover of TIME 21 June 1968.