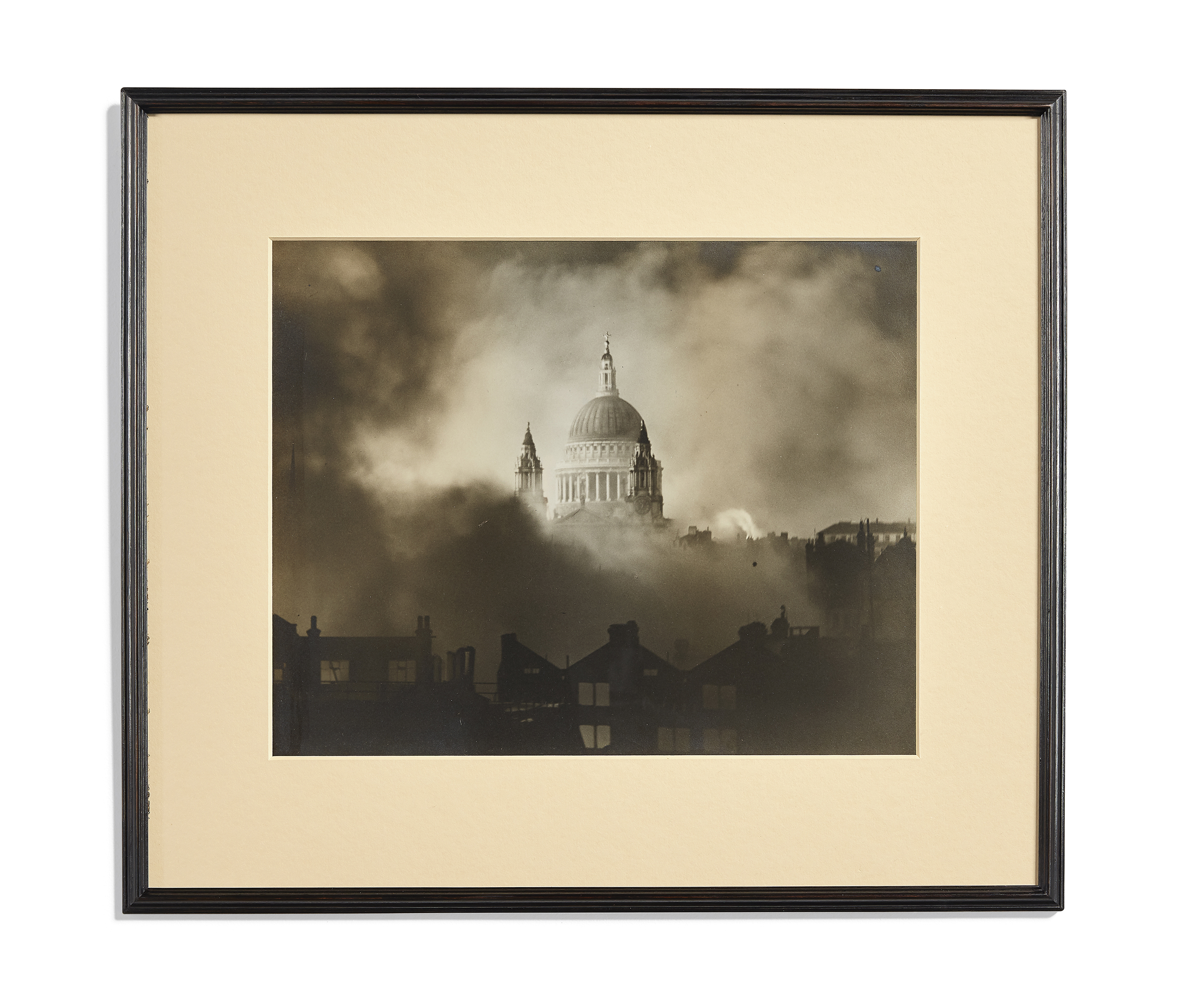 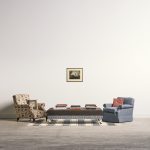 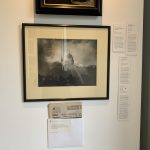 Herbert Mason’s photograph of St.Paul’s cathedral at the height of the Blitz, famously reproduced on the front page of the Daily Mail on 31 December 1940, has become the most iconic image of Britain’s 1940 struggle for survival and a lasting symbol of British resilience and courage.

The Luftwaffe attacked London 71 times between 7 September 1940 and 16 May 1941. Their most ferocious bombing raid took place on the night of 29 December 1940, a night which became known as the ‘Second Great Fire of London’: more than 160 people died, over 500 were injured, and hundreds of buildings were destroyed.

The American journalist Ernie Pyle vividly described the scene he witnessed that night from a high balcony overlooking the city. ‘Into the dark shadowed spaces below us, while we watched, whole batches of incendiary bombs fell,’ he wrote. ‘We saw two dozen go off in two seconds. They flashed terrifically, then quickly simmered down to pin points of dazzling white, burning ferociously… The greatest of all the fires was directly in front of us. Flames seemed to whip hundreds of feet into the air. Pinkish-white smoke ballooned upward in a great cloud, and out of this cloud there gradually took shape – so faintly at first that we weren’t sure we saw correctly – the gigantic dome of St Paul’s Cathedral. St Paul’s was surrounded by fire, but it came through. It stood there in its enormous proportions – growing slowly clearer and clearer, the way objects take shape at dawn. It was like a picture of some miraculous figure that appears before peace-hungry soldiers on a battlefield.’

Another man witnessing the aerial strikes on London that night and looking towards St Paul’s was 37-year-old Herbert Mason. He had trained in his father’s photography business in Great Yarmouth, Norfolk, and worked his way up to be the chief photographer on the Daily Mail. That night, he was on fire patrol on the roof of the Mail’s building in Carmelite Street and looking towards the cathedral, which was less than half a mile away. Mason had his camera with him and observed the unfolding scene as dark smoke swirled around the burning city. ‘I focused at intervals as the great dome loomed up through the smoke,’ he was later quoted as saying. ‘The glare of many fires and sweeping clouds of smoke kept hiding the shape. Then a wind sprang up. Suddenly, the shining cross, dome and towers stood out like a symbol in the inferno. The scene was unbelievable. In that moment or two, I released my shutter.’

Herbert Mason’s photograph went unpublished for two days while censors considered whether it would serve Britain’s cause. They decided rightly. Never in history has an image so stiffened a nation’s resolve.

The morning after the raid was bitterly cold. There was a light scattering of snow as office worker Dorothy ­Barton emerged from London Bridge station on her commute. She gazed in horror at the acres of smoking and still burning ruins —then her heart lifted as she looked up at St Paul’s, towering over the scene. ‘I felt a lump in my throat because, like so many people, I felt that while St Paul’s survived, so would we,’ she said.