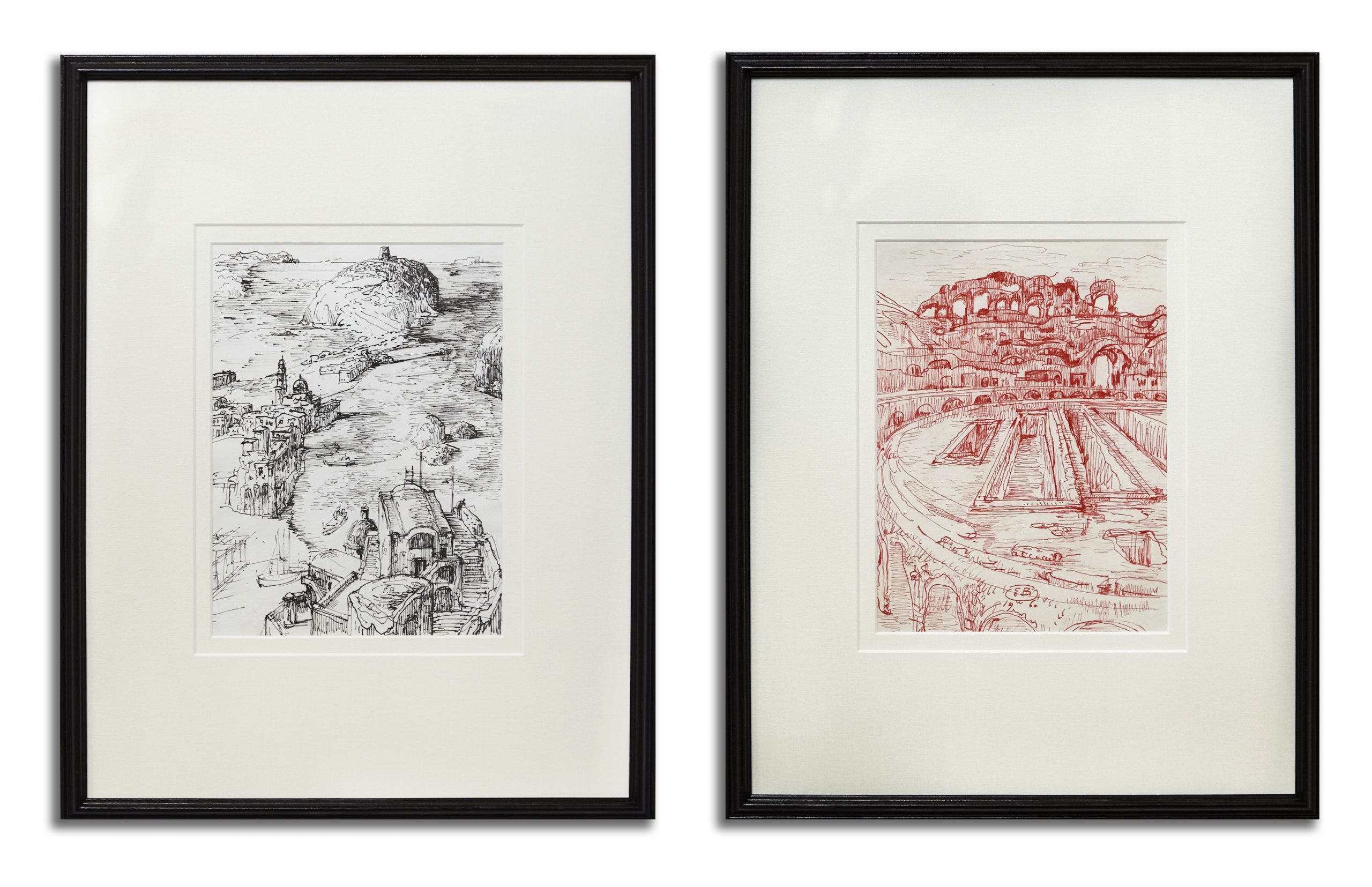 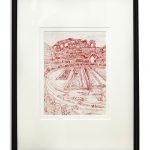 Eugène Gustavovitch Berman is known for his imaginary landscapes and architectural conceits. He is also recognized for his Baroque-like stage set designs for the likes of the Metropolitan Opera. A leader among the Surrealist and Neo-Romantic artists, Berman focused on the expression of emotion, loneliness and human isolation that emerged between the World Wars. Trained in Paris, and influenced directly by the works of Pierre Bonnard, Berman was drawn to the U.S. by the legendary dealer Julien Levy and exhibited alongside Salvador Dali, Man Ray, Marcel Duchamp and a young Howard Warshaw. Inspired by imaginary worlds created by Hollywood, Berman lived in Los Angeles for ten years during which time he enjoyed the patronage of the legendary collector Wright Ludington. Berman’s work is held in the permanent collections of the Museum of Modern Art & the Metropolitan Museum, NY, the Musée d’Art Moderne in Paris, the Hirschorn, the Art Institute of Chicago & the Tate, London. In 1957, Berman retired to Rome after the suicide of his wife, actress Ona Munson. He died there on 14 December 1972.