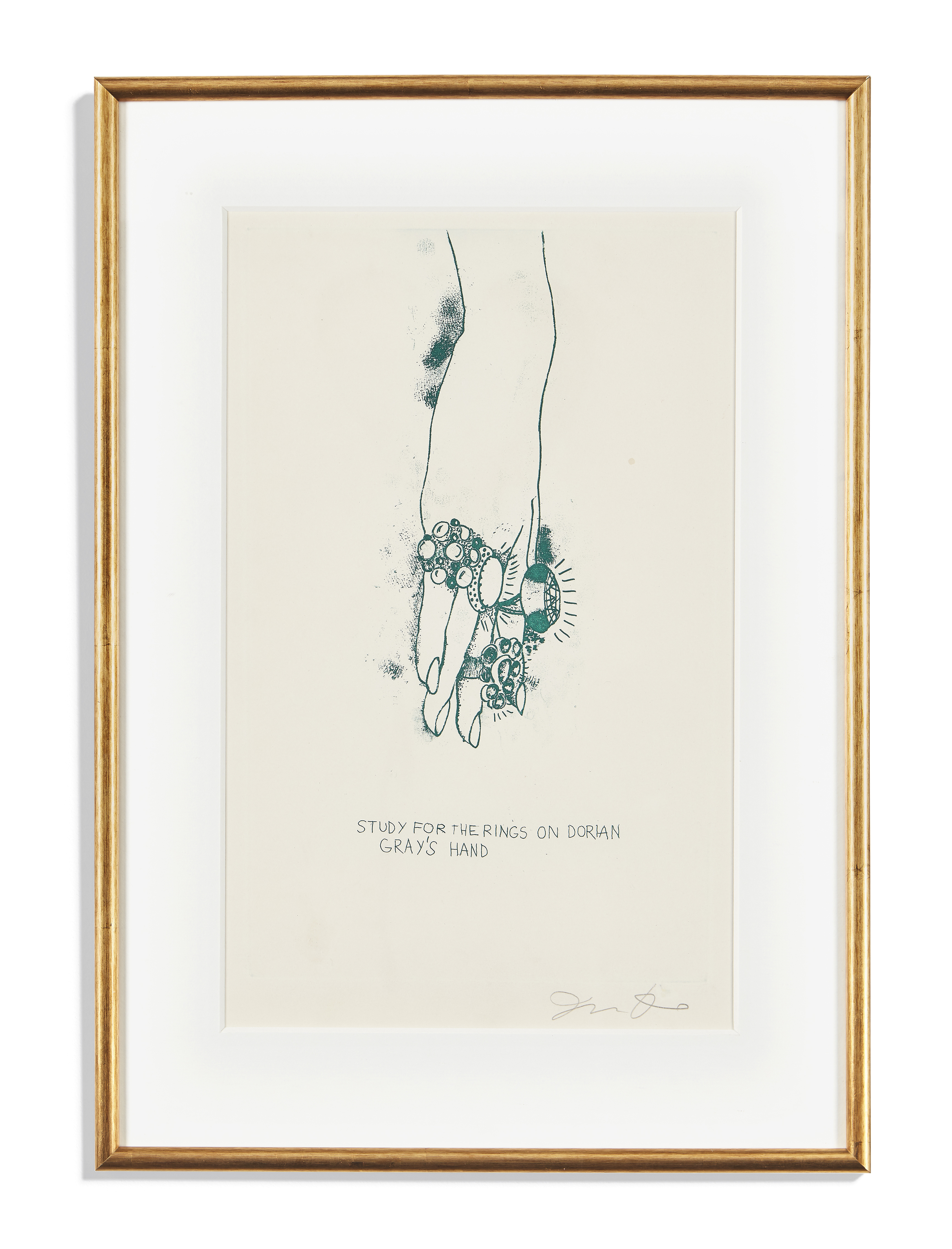 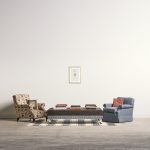 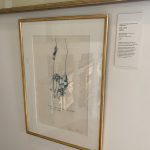 Jim Dine is an American artist and poet known for his contributions to the formation of both Performance Art and Pop Art. Employing motifs which include Pinocchio, heart shapes, bathrobes and tools, Dine produces colourful paintings, photographs, prints and sculptures. Born on June 16, 1935 in Cincinnati, Ohio, he studied poetry at the University of Cincinnati before attending the University of Ohio where he received his BFA in 1957. After moving to New York in 1958, Dine became part of a milieu of artists which included Allan Kaprow and Claes Oldenburg with whom he began to stage performances at sites in the city. These later became known as “Happenings.” By the early 1960s, he had switched his focus towards painting, drawing on his interest in popular imagery and commercial objects. Though he was shown alongside Roy Liechtenstein and Andy Warhol, Dine never considered himself a member of the Pop Art movement. The artist currently lives and works between New York, NY and Walla Walla, WA.