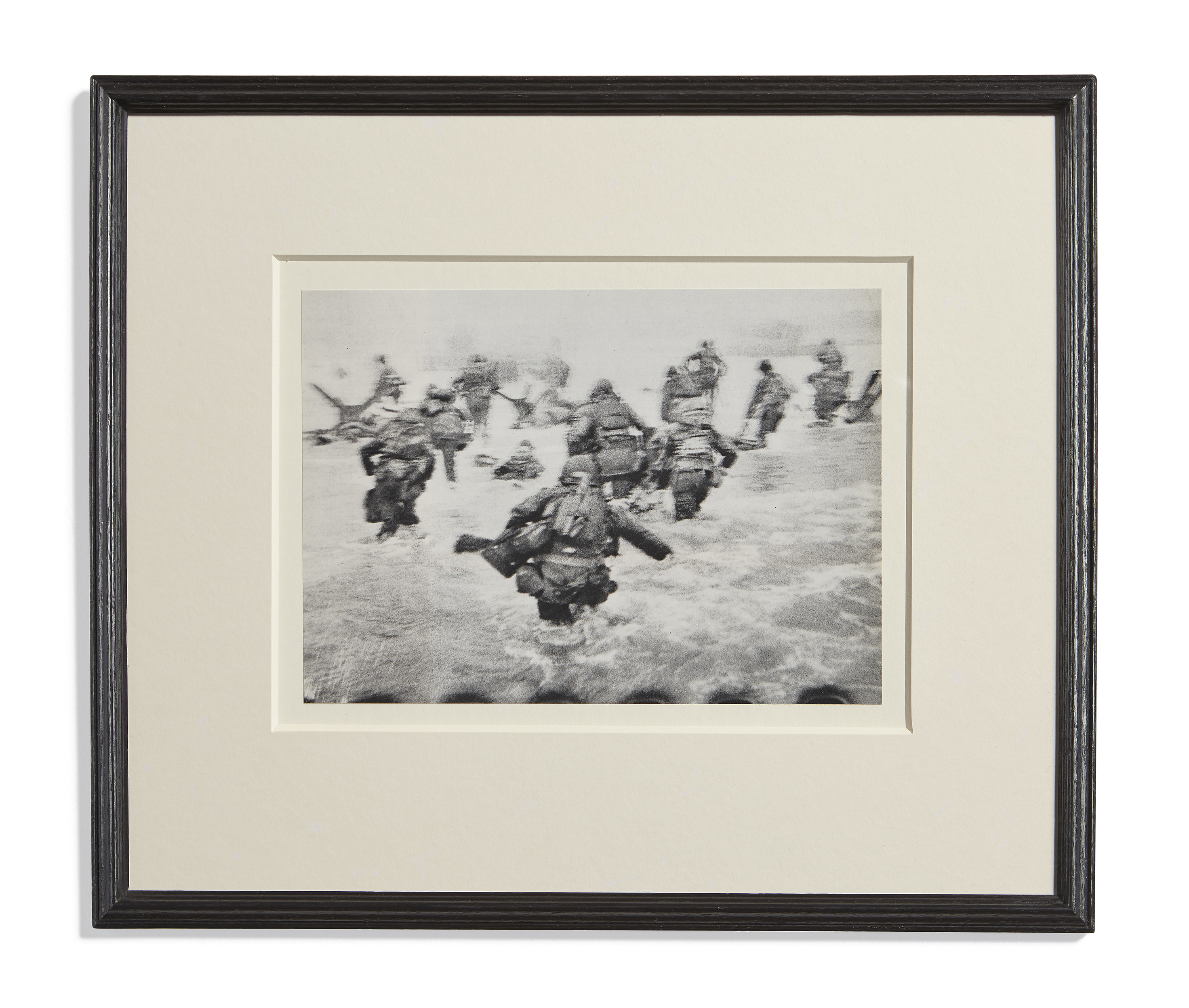 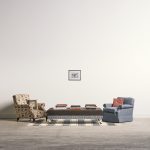 The Magnificent Eleven are a group of photographs of D-Day taken by war photographer Robert Capa. Capa was with one of the earliest waves of troops landing on Omaha Beach. While under fire Capa took 106 pictures, all but eleven of which were destroyed in a processing accident in the Life magazine photo lab in London. The surviving photos have since been called the Magnificent Eleven. The photographs are said to have served as the inspiration for Steven Spielberg’s Saving Private Ryan (1998).

Robert Capa is considered to be the greatest combat and adventure photographer in history. During his career he risked his life numerous times, most dramatically as the only civilian photographer landing on Omaha Beach on the morning of 6 June.  He documented the course of World War II in London, North Africa, Italy, and the liberation of Paris. In 1947, for his work recording World War II in pictures, U.S. general Dwight D. Eisenhower awarded Capa the Medal of Freedom. He was killed by a landmine in 1954 while covering the First Indochina War.