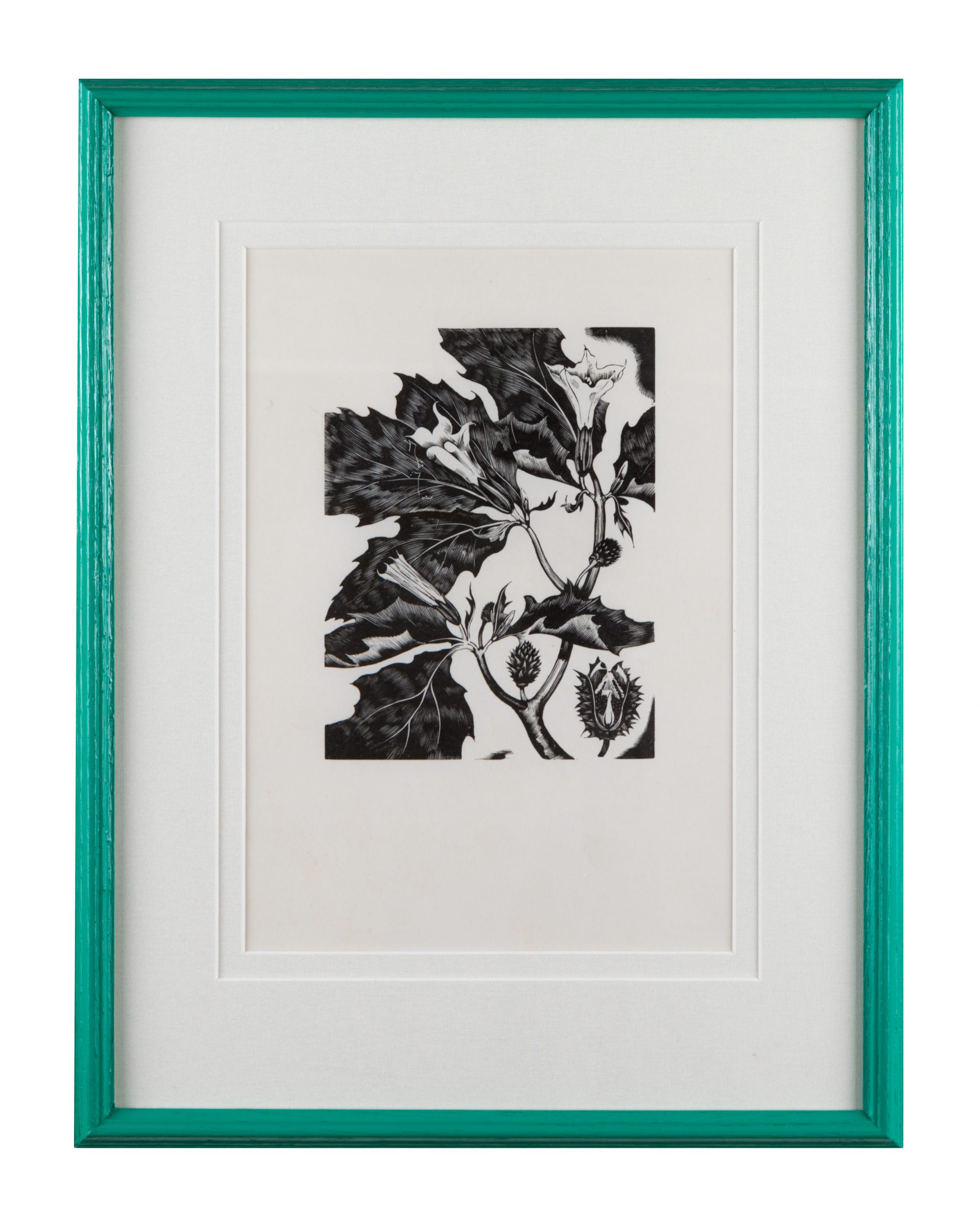 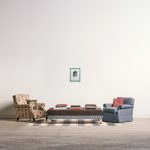 Ink on vellum
Newly-framed in handmade casein painted as pictured

The younger brother of Paul Nash (1889–1946), John Northcote’s work has often been overshadowed. Yet he remains in the highest rank of British 20th century landscape and botanical painters, distinguished by being given the first ever retrospective exhibition of a living painter by the Royal Academy.