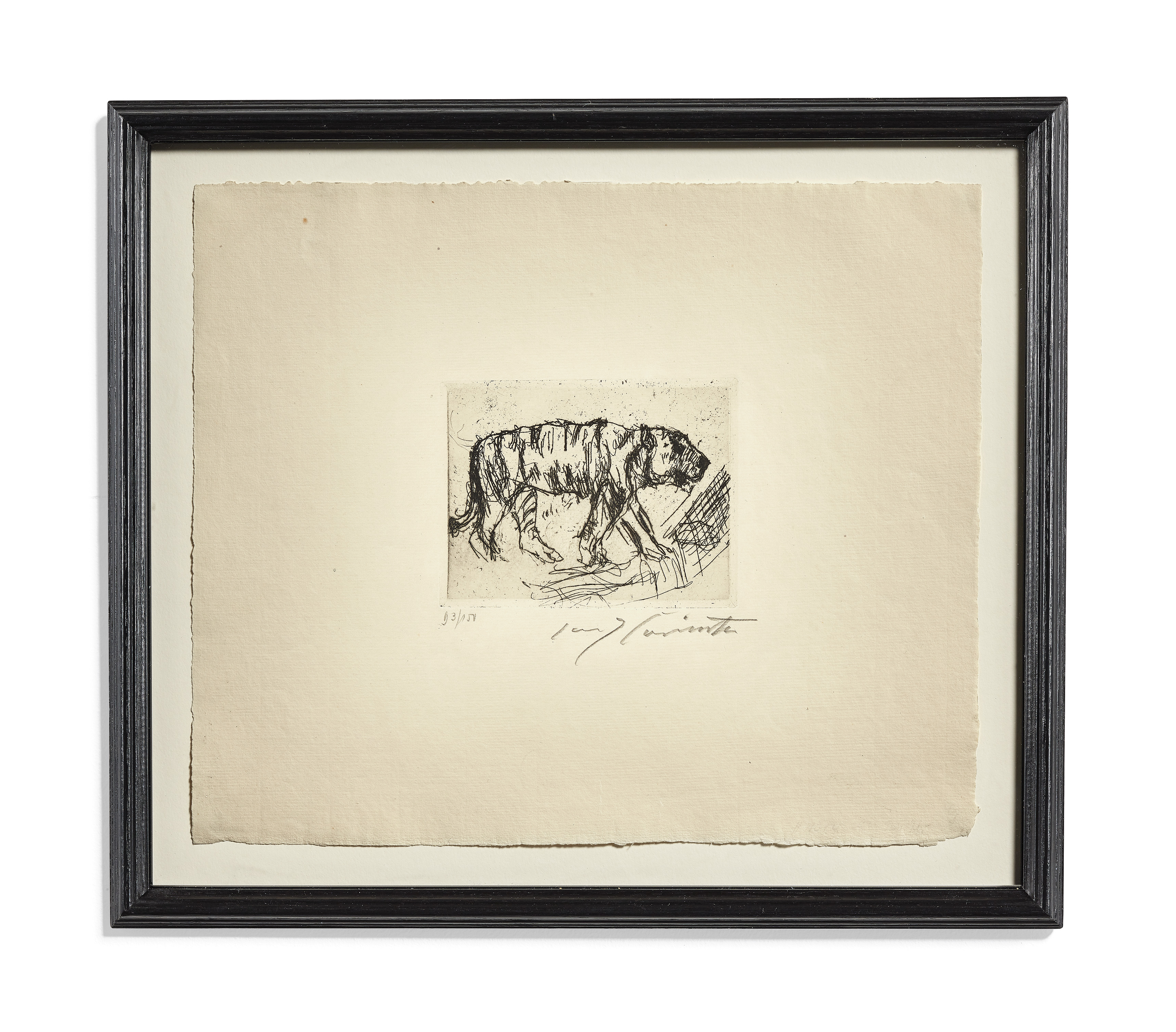 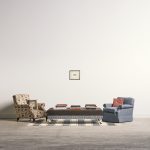 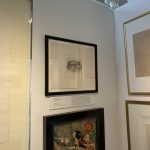 Lovis Corinth was a German artist and writer whose mature work as a painter and printmaker realized a synthesis of impressionism and expressionism.

Corinth studied in Pais and Munich and joined the Berlin Secession group, later succeeding Max Liebermann as the group’s president. His early work was naturalistic in approach. Corinth was initially antagonistic towards the expressionist movement, but after a stroke in 1911 his style loosened and took on many expressionistic qualities. His use of colour became more vibrant, and he created portraits and landscapes of extraordinary vitality and power. Corinth’s subject matter also included nudes and biblical scenes.

During the Third Reich, Corinth’s work was condemned by the Nazis as degenerate art. In 1937, the Nazi authorities removed 295 of his works from public collections, and transported seven of them to Munich where they were displayed in March 1937 in the Degenerate Art Exhibition.

Corinth’s work can be found in the collections of the Art Institute of Chicago, the Musée d’Orsay in Paris, The Museum of Modern Art in New York, the Neue Pinakothek in Munich, the Tate Gallery in London, and the National Gallery of Art in Washington, D.C., among others. He died on July 17, 1925 in Zandvoort, the Netherlands.