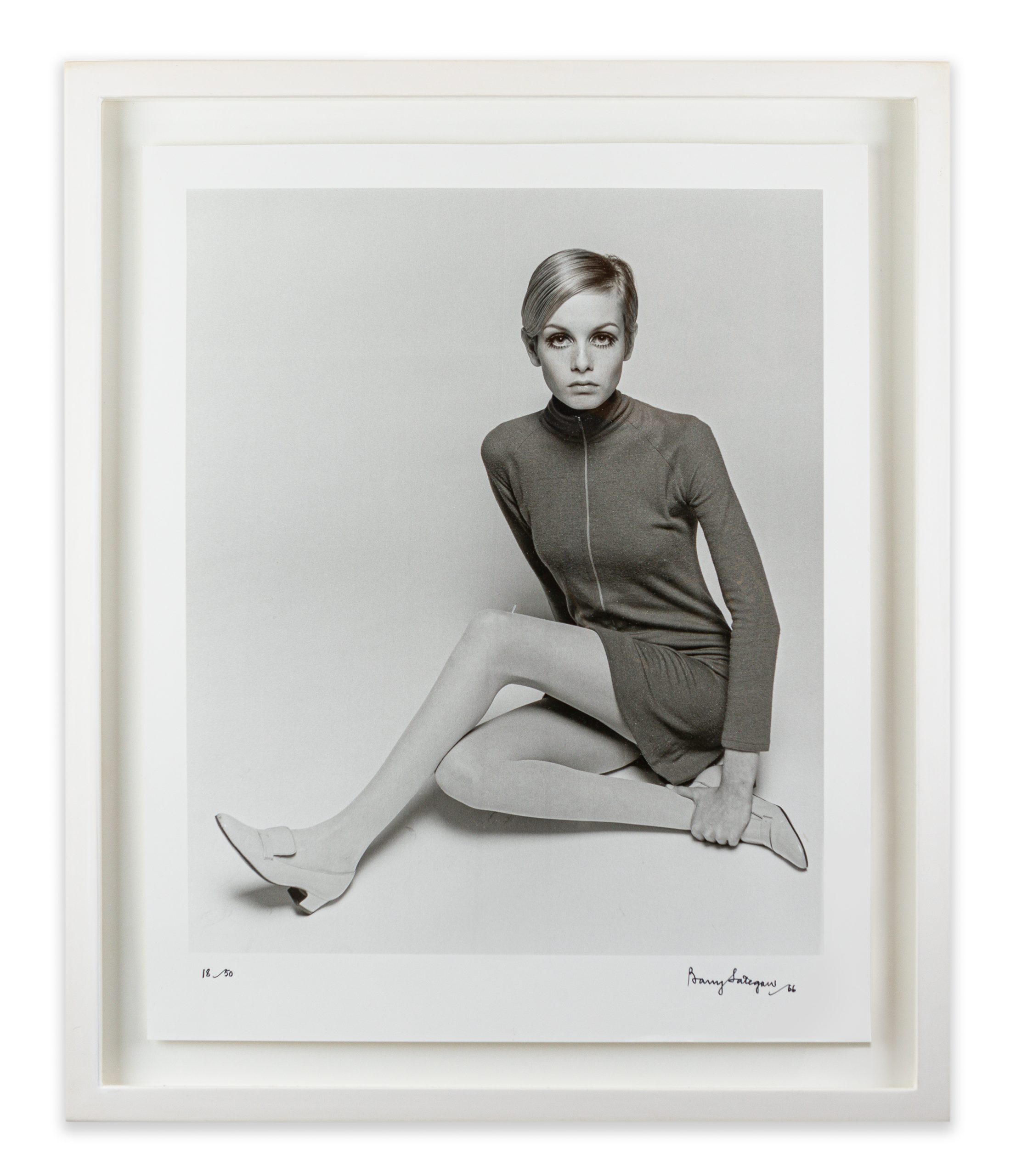 Barry Lategan was born in South Africa in 1935 and came to England to study at the Bristol Old Vic Theatre School. In the early 1960’s Lategan returned to London and opened his first photographic studio in 1965, since which time he has become one of the country’s most renowned and influential photographers, capturing some of the most notable celebrities and faces of history. But he is best known for his early discovery and iconic portraits of Twiggy which at the height of the 60s instantly made the teenage model one of the most famous faces in the world. This picture in particular is one of the defining cultural images of the decade. Barry Lategan’s work has been offered at auction multiple times, the record price being $14,043 USD for Twiggy sold at Sotheby’s London in 2017.