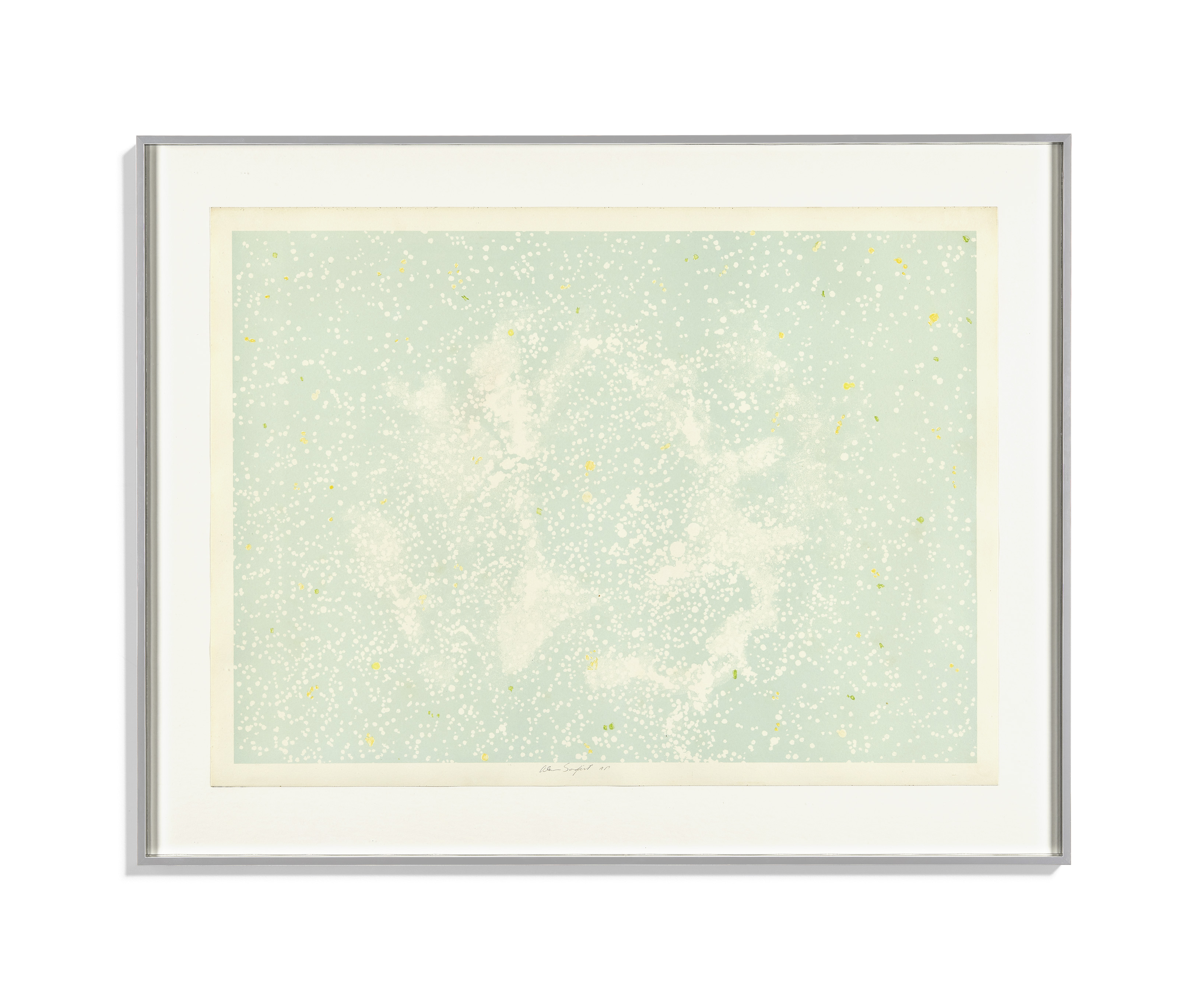 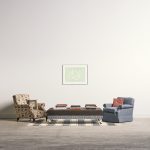 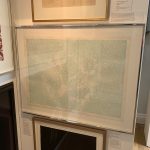 Alan Sonfist is a New York-based American artist best known as a pioneer and a trailblazer of the Land or Earth Art movement.

Known for his ecological artworks, featuring found organic or mineral materials and the natural landscape,

Sonfist was part of a generation of artists whose works from the 1960s and 70s incorporated natural elements or were sited in the landscape. Known variously as Earthworks, Land art, or Environmental art, these works intersected with a widespread public interest in ecology and environmental protection. Nonetheless, Sonfist’s approach was distinct from those of his peers who created conceptual, minimalist-inspired works carved into remote terrains in the American west. Instead, he created works that sought to make visible the unseen or imperceptible internal structures and processes of natural materials and the environment.

Sonfist’s works are included in many international public collections such as the Metropolitan Museum of Art, the Guggenheim, the Whitney, the Museum of Contemporary Art in Los Angeles, the Centre Georges Pompidou in Paris, Villa Celle, in Tuscany, Italy, the Today Art Museum in Beijing, and the Museum Ludwig in Koln, Germany.